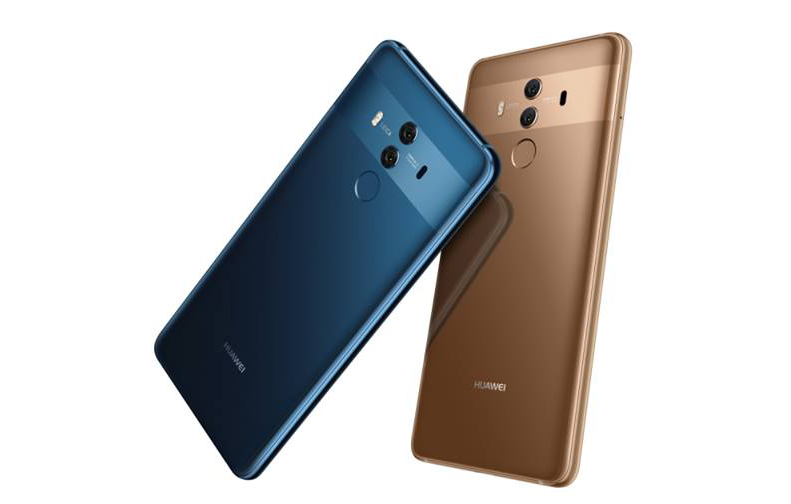 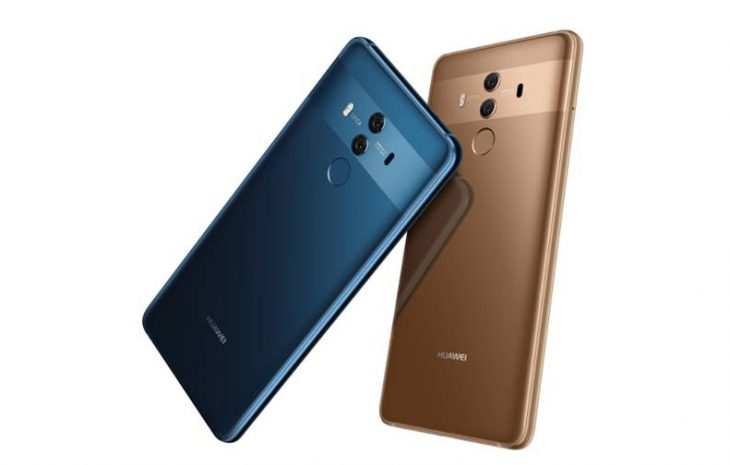 Huawei have turned the heat up on the more well known manufacturers such as Samsung and Google with the release of the Mate 10 Pro. It is a great phone that is superbly styled and designed and runs the latest version of Android. When we reviewed it the only availability of the Mate 10 Pro was going to be via a contract with Optus but now that has changed.

The Mate 10 Pro is not only on the Optus website for pre-order but has now appeared on the Mobileciti and amaysim/Vaya websites available for outright sale.

Both (I’m considering Vaya to be part of amaysim because amaysim own them) sites have free shipping on the purchase of the Mate 10 Pro and Mobileciti have it $1 cheaper than the other two at $1098. For a phone as good as the Mate 10 Pro that is a very enticing price considering the prices of comparable flagships. On top of the free shipping amaysim are sweetening the deal even further offering three free renewals on any unlimited phone plan (and remember amaysim do not have lock in contracts) including the Unlimited 20GB plan! Vaya are also offering an enticement to purchase from them with each purchase receiving six months of access to their Unlimited 1.5GB plan and have the option to pay off the phone over 12 or 24 months.

Only Mobileciti mention the free 3D camera with preorder so if you are interested in getting this free camera with the phone we suggest you ask the relevant company if this is included with your purchase before pulling any triggers.

Optus have the phone available on a variety of plans starting at $75 per month which includes the $45 plan and $30 handset repayments. This plan only gives the user a paltry 2GB of data, something which is entirely inadequate for a phone built for media consumption such as the Mate 10 Pro. A dip into the pocket for another $10 a month gives the user 14GB of data — much better but still not enough for many people.

At that price over 24 months the outright availability from Mobileciti and amaysim/Vaya is a very attractive option. Good on Huawei for getting their latest and greatest flagship into more stores and will definitely result in many more sales for them. Next step is to get it into some bricks and mortar stores — once people see this phone in the flesh I have no doubt they will fall in love with it.

For our thoughts on the Huawei Mate 10 Pro check out our usual thorough review.

I ordered one through Optus on Wednesday(2 days ago) , got a message from optus about 10:30am yesterday saying it left the warehouse.

I picked it up today from local post office and I’m currently setting up all my apps.

Congratulations on getting the new phone. Did you buy outright?

Love it so far.
just need to find a good leather flip case that doesnt cost an arm and a leg.

Does anyone know for sure if the phones from Mobileciti and Amaysim are bloat free and have no Optus carrier branding firmware?

The Mobileciti website says they’re unbranded but I thought the 10 Pro was an Optus exclusive to begin with?

the last phone i bought from optus , an LG G5 had its advertising on it , and still has to this day 🙁 .
so i would take a punt not much has changed.

Only Optus sold mate 10 pro’s have optus branding.
Optus mate 10 is single sim, so if dual sim you are unbranded.