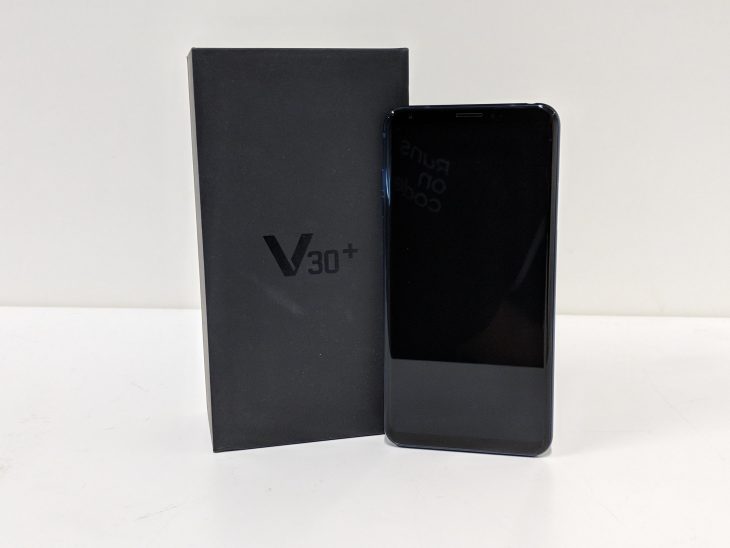 Launching in Australia earlier this month running Android 7.1.2, the LG V30+ (and the V30) could soon be receiving an Android 8.0 update with LG rolling Oreo out to the phones in Korea.

According to XDA-Developers forum member snaketooth2017, the OTA update for the Android 8.0 Oreo Beta has landed on his LG V30. The beta, which is 1.2GB in size, contains the November 1st security patch, as well as the usual ‘Bug Fixes’ and other improvements. The beta is reportedly available for those in South Korea who signed up for the Oreo Beta Preview program for both the V30 and V30+.

The disappointing part of the update is that the Oreo update does not include support for Project Treble, Google’s feature which makes it faster for OEMs and Manufacturers to deliver future updates to devices. According to XDA, snaketooth2007 ran a terminal command after installing the update and confimed that it was not present – it’s unknown whether Treble support will be included in the final release slated for December in Korea.

We have the LG V30+ on the test bench here at Ausdroid, so if you do have questions about it – with Android 7.1.2 at the moment – then shout out in the comments.

This is a huge disappointment… I was going to buy a V30, but now I think I’ll look elsewhere. I don’t want to pay for a Pixel 2, but I still want to get timely security patches – this is the point of Project Treble, the ability to patch the OS without affecting the platform layer. Guess I’ll have to keep looking, as I doubt the release version will include Treble…

I think 8.0 was just a soft launch for treble, google will give manufacturers some time to include it in their software and eventually make it mandatory for future android versions(9.0?).