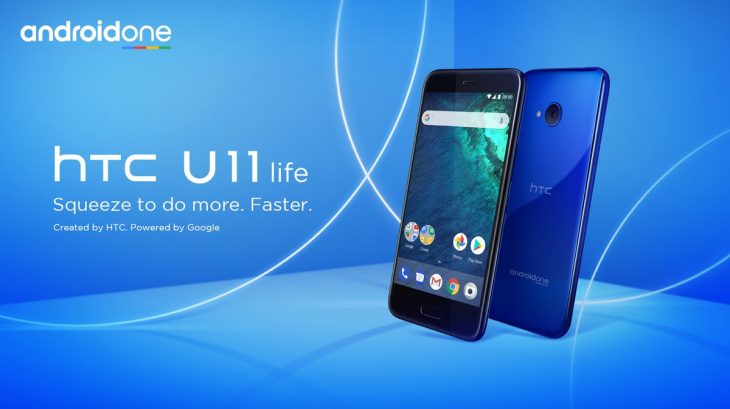 HTC’s first Android One phone, the U11 Life launched early last month may come with Android 8.0 when it launches in Australia.

The U11 Life was launched with Android 7.1 (Nougat), but an upgrade to Oreo was promised within thirty days and it looks like that’s a deadline that’s been met, with HTC VP, Product Management Mo Versi tweeting that an update to Oreo was now available for the unlocked version of the phone.

HTC u11 life unlocked customers! You're next with Oreo! It's available to download starting today! Thank you!

Being an Android One phone means that the phone has no HTC Sense skin installed over the top, making the update to Oreo a relatively simple process.

HTC Australia announced soon after the phone was unveiled that they were working to bring the phone to Australia, stating ‘‘we are in the process of finalising local plans around the HTC U11 Life and will provide more information on availability soon’.

At this stage HTC Australia has not advised when we’ll be seeing the phone launching here in Australia but the hope is that it will be sooner rather than later. It’s possible with Android 8.0 now available for the phone that we may get it straight out of the box, or at least have an update to Oreo available as soon as it’s turned on.

Are you looking forward to the HTC U11 Life?