Although all signs pointed to the Star Wars Edition 5T being red it is in fact white on the back and black on the front. The phone is different to the other version we have seen in that it has a red accented alert slider, black power button and volume rocker and also has a Star Wars logo on the bottom of the back of the phone. 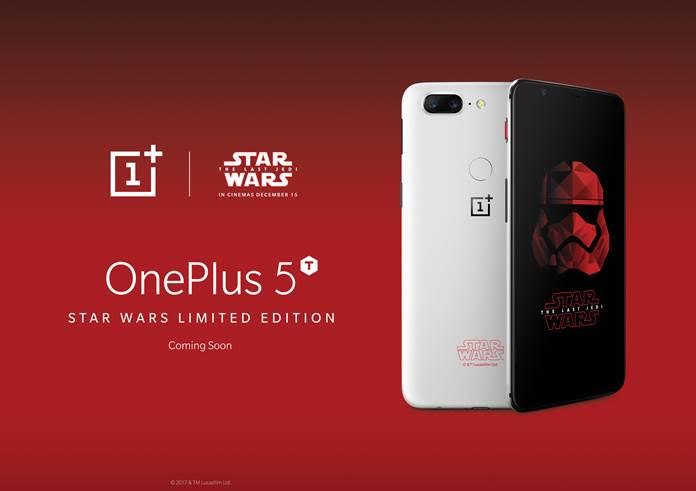 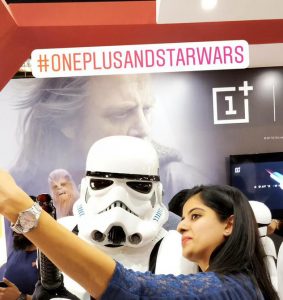 Scott, If you you do decide to go down the importing route, keep me in mind, please.

it definitely is but the Indian market is massive for them. It’s possibly their biggest market after China

Mate, I’d be down for this!