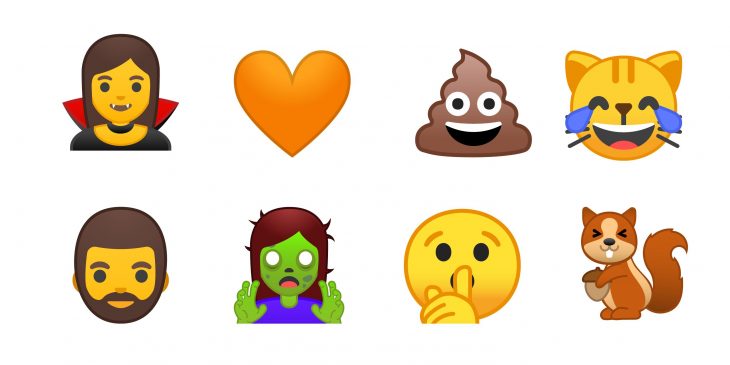 The excitement is palpable with the Unicode Consortium announcing their latest list of emoji in the Emoji 11 (formerly Emoji 6.0) beta list overnight.

The Beta list, which is now available for developers to check, contains 130 Draft Candidates which includes a number of new emoji including Cupcake, Superhero (both male and female), Super Villian!, Kangaroo (Aussie, Aussie, Aussie), toilet paper and pirate flag amongst a load of others.

Missing from this list is the previously announced Frowning Pile of Poo, Grinning Face With Letters OK As Eyes, and Frowning Face With Question Marks As Eyes. Though these still could make it into the final Emoji 11 update if voted in at the Unicode Technical Meeting in January.

Also possibly coming is the option for developers to offer a direction for emoji, so you can have the gun, car or even train emoji switched around the other way.

Final details of the Emoji 11 Beta could be released, if approved at the UTC meeting, by the end of January at which time developers and OEMs could start building them into their new OS updates.