Home News and Editorial Optus is testing the Android 8.0 Oreo update for the HTC 10 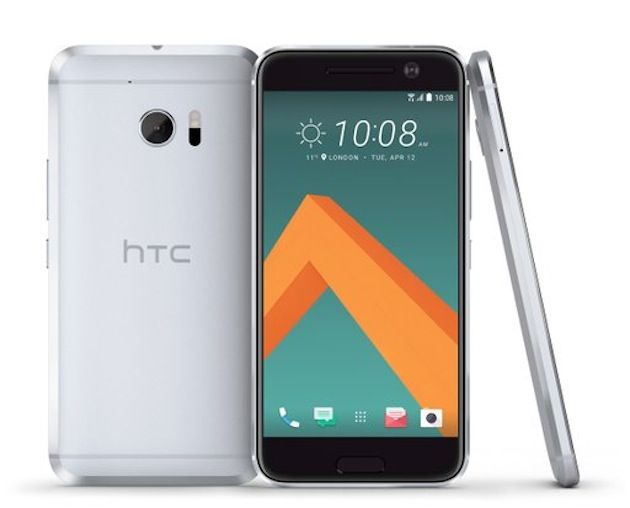 After a brief wait, it appears the HTC 10 is about to get a sweet taste of Oreo, with Optus announcing they are testing the Android 8.0 update.

HTC announced back in August that they would be bringing the Android 8.0 Oreo update to three of their handsets including the HTC U11, HTC U Ultra and the HTC 10. The HTC U11 Oreo update has begun rolling out in Taiwan, with Optus expecting to deliver the update to their branded handsets later this month.

The Oreo update for the HTC 10 however won’t be quite delivered in 2017, with Optus advising in their latest software update blog that they expect to deliver the update in late January/early February 2018.

Android 8.0 brings a number of updates including granular messaging controls, Auto-Fill passwords, Picture-in-Picture and more. Whether HTC will support Google’s faster update strategy, code-named Project Treble in this update hasn’t been announced but we have our fingers crossed.