Home News and Editorial Andy Rubin has returned to work at Essential after a brief leave... 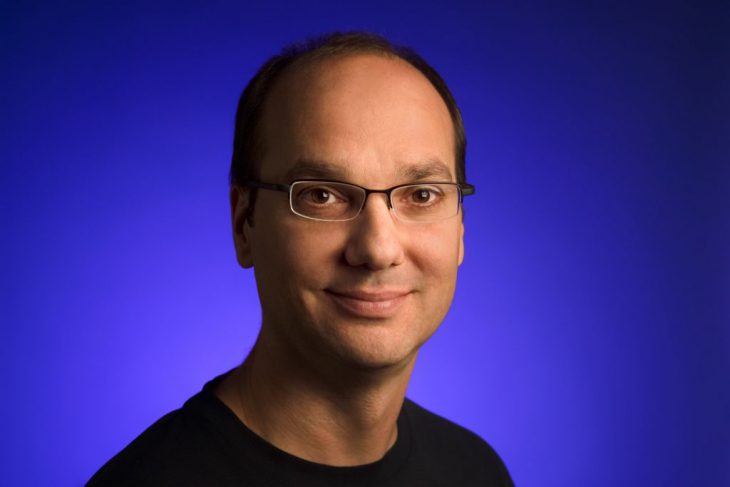 The acknowledged father of Android, Andy Rubin, has returned to work at his phone startup Essential after a brief leave of absence amid speculation about an inappropriate relationship he was reportedly engaged in at Google.

Recode is reporting, based on reports from two people familiar with his movements, that Rubin returned to work on Friday after a brief break that began early in November. Rubin’s leave of absence was only communicated to staff on November 27, after a report from The Information on an investigation about an inappropriate relationship he had at Google was to be published.

Rubin was reportedly involved with a woman working in the Android division while he was in still in charge of the team. This is at odds with Google’s internal policy against co-workers in the same team being involved in a relationship.

The initial report included a statement from Mr Rubin’s spokesperson Mike Sitrick who said that ‘Any relationship that Mr. Rubin had while at Google was consensual’, further stating ‘Mr. Rubin was never told by Google that he engaged in any misconduct while at Google and he did not, either while at Google or since.’

Mr Rubin is now back at Essential and in the CEO role again, where we presume he’ll be back working to bring out the Essential Smart Home assistant the Essential Home announced back in May.