Google is always playing with new ways to create things, and photography seems to be their interest at the moment – something we’re all quite grateful for. Today, they’ve launched three new, what they’re calling ‘appsperiments’.

The first app, called Storyboard is only available for Android, and makes single page comic layouts, storyboards if you will, in six visual styles based on ‘interesting’ frames selected automatically from the video by the app. Google says there’s 1.6 trillion possibilities that are possible, so it’s pretty decent.

It’s a little bit ‘cart before the horse’, with storyboards usually created before the video, but it’s definitely fun. You can check it out for yourself over on Google Play. 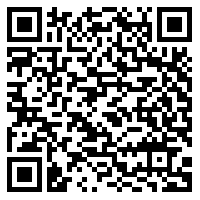 Are you a selfie addict? Then Selfissimo! can take stylish, black and white photos every time you pose with the app encouraging you to try out new poses, capturing a shot every time you stop moving. It’s a whole shoot, and at the end you can review the pictures in a contact sheet – just like in a real shoot – and you can either save the whole lot, or just the images you like.

Selfissimo is available for both iOS and Android, so you can download it from the Apple app store, or from Google Play. 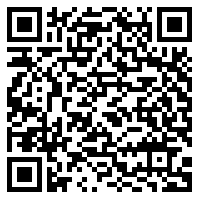 If you have an iOS device you can download it from the Apple app store.

Google is looking for feedback on the apps, so if you use them and find issues or find a unique use for them then let them know about it.