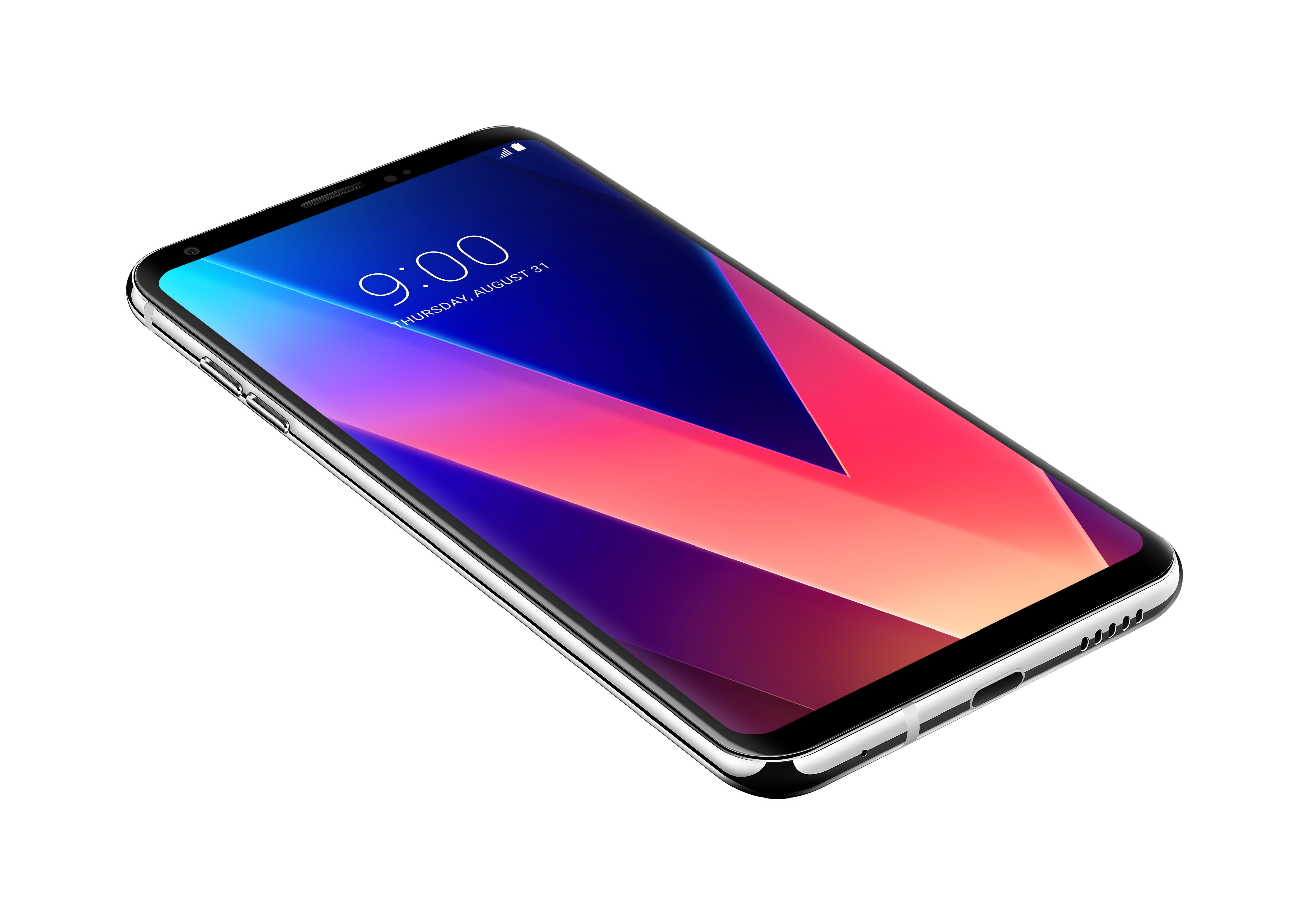 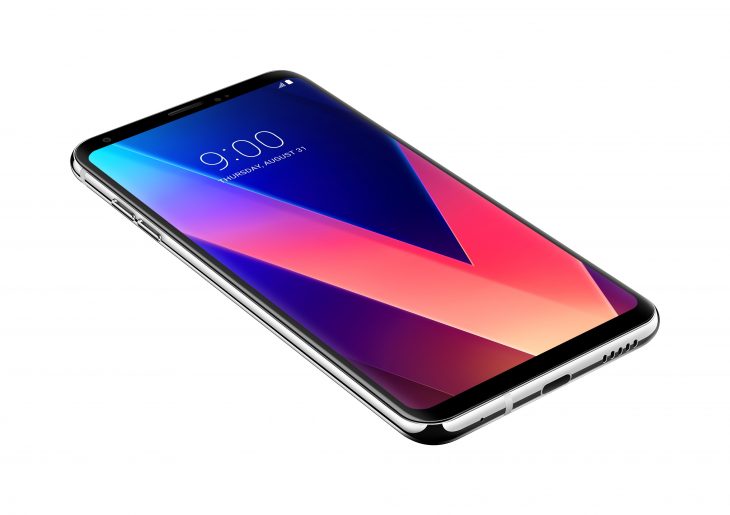 Get ready for even better integrated fingerprint sensors, with this breakthrough announcement from Synaptics. The new “Clear ID FS9500” fingerprint sensor is designed for phones with next to no bezels (like the LG V30+ above), and provides fingerprint authentication through the display panel itself.

In one sense, Synaptics’ new technology really isn’t that new – it provides the same fingerprint authentication that we’re used to, except that it happens under the display glass. This means no “chin” on the phone to incorporate a sensor, and no need for a rear-mounted sensor that can be mistaken for a camera lens.

As to which smartphone maker will include the technology first, that remains mostly unknown. However, some of the language from Synaptics’ announcement gives us a couple of hints:

All signs, therefore, point to Samsung’s next Galaxy S device including the new tech and doing away with the troublesome rear-mounted sensor they opted for this year.