Home News and Editorial Lenovo Jedi Challenges AR headset gets discounted and new content based on... 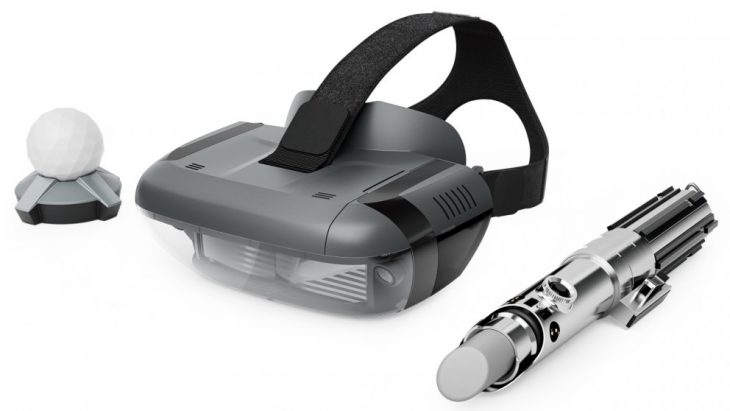 It’s safe to say that Lenovo’s Jedi Challenges AR headset got me excited when it was announced. It’s getting more interesting with the AR kit getting a price drop, and new content after the release of The Last Jedi.

The AR Kit includes the Lenovo Mirage AR headset, a lovingly recreated replica of Luke Skywalkers Lightsaber as a controller and a Tracking Beacon. The kit initially let you engage in Strategic Combat, Lightsaber Battles and a modified form of Dejarik seen in A New Hope and Force Awakens. It’s getting a bit more function in the latest update.

According to Lenovo, this new content will be available in the Jedi Challenges app in January: 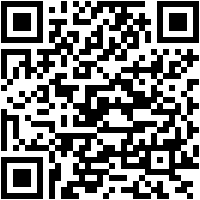 So, now your appetite for Star Wars AR is whet, you can also grab it while it’s discounted too.

If you want to find out more, we’re sourcing a review unit and hope to have a review up asap, but in the meantime at $294, it may be too good of a deal to pass up.