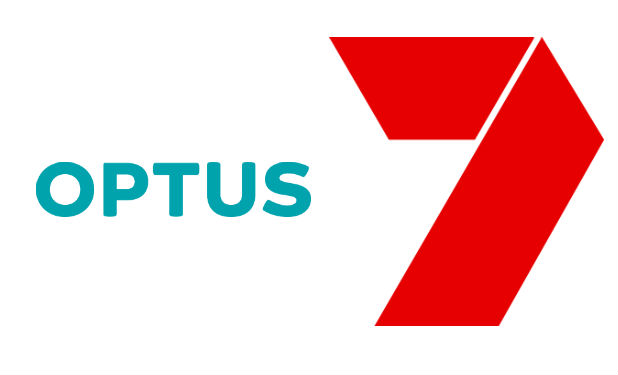 Optus has today announced a new partnership with the Seven Network to offer data free streaming of the Australian Open, Winter Olympics and Commonwealth Games.

Optus’ Managing Director of Marketing and Product, Ben White, said that this new partnership will give Optus post-paid customers access to ‘more than 3000 hours of the best live-action sporting events on offer in Australia this summer all streamed data-free’.

The streams will be included as data free when streamed through three new apps launching next week (Spoiler: 7Tennis is live now). The apps – 7Tennis, Olympics on 7 and 7Comm Games – will be available to users on both Google Play and through the Apple app store. 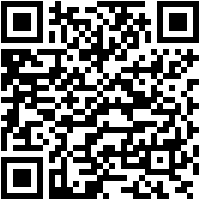 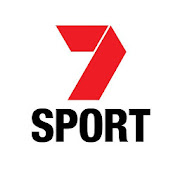 Having access to more video content on the go is becoming an expected service for most Australians. Optus already offers data free streaming from Stan, Netflix, iView and FetchTV for post-paid (and some pre-paid) customers, driving customers to want more. This is backed up by Optus with Mr White, saying,

Consuming content on the go is fast becoming the most popular way Australian’s watch sport and entertainment. By partnering with Seven, Optus customers can catch the action whether they’re watching on the commute to work, at the beach or at a summer BBQ.

It’s a shame that pre-paid customers aren’t included but there can only be so much on offer. If you’re a post-paid customer you can install the apps as they go live and get ready for more sport.

These exclusive deals on content that Optus are buying up (see also the English Premier League) are really beginning to frustrate me as a consumer. It’s hard enough with stuff being silo’d away in FoxTel or Stan or Netflix, but at least they are competing entertainment services at, for the most part, pretty reasonable charges. With Optus getting in on the act and locking their content to Optus mobile or broadband customers, and other telcos likely to follow, how many different mobile phone accounts might I need in future to gain access to the range of TV channels and/or sports… Read more »

Definitely a problem and without options this is why piracy is an issue. At this stage the mentality is that we have the content you come to us, but I agree, what if competing services like mobile companies have content you want – do you need to be subscribed to both?

It’s more prevalant with Optus given they’ve sewn up the rights to the EPL, a big issue for a lot of football fans in Australia.