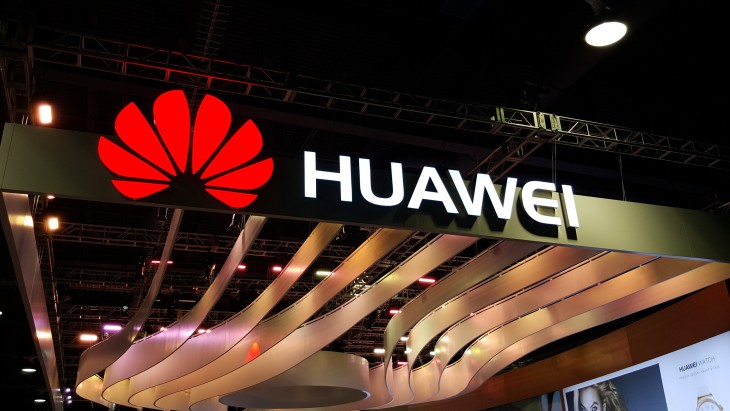 Patent news is rarely exciting, but it is important. Falling afoul of another company’s intellectual property rights can cost manufacturers dearly, and in today’s news, Huawei has moved to cover its bases by signing a patent licensing deal with Nokia proper (not HMD, which makes Nokia phones now).

Like Qualcomm for example, Nokia owns a number of patents for technology that exists in many smartphones, covering things like displays, user interfaces, software, antennas, chipsets and video coding. Apple knows only too well what it means to come unstuck here, having only recently been ordered to pay $2bn to Nokia for patent infringement.

To avoid similar embarrassment, Huawei has just inked a multi-year deal with Nokia to cover use of its intellectual property in Huawei products. The details of the deal have not been made public (and they usually aren’t), so all we know is that the deal will last a while, and it will cover (presumably) the patented tech that Huawei uses in its smartphones.