Home Mobiles Android OS and Updates Android apps will have security meta-data and be required to have a... 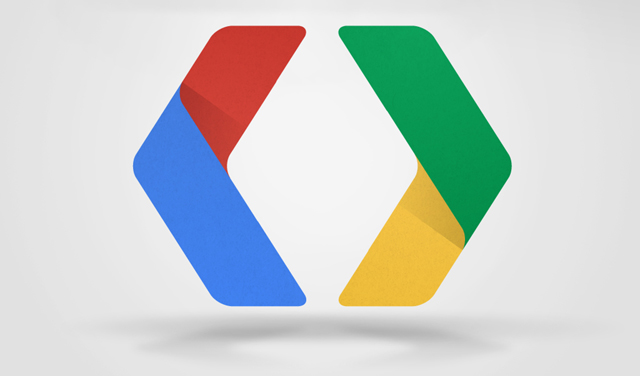 There’s some changes brewing for Android Developers in the coming year, with Google taking to the Android-Developers blog this week to outline some new changes.

The most important change, from a security standpoint is the inclusion of metadata in APKs distributed through Google Play. The metadata will be a small block included in the APK signing block – used to authenticate APKs – but won’t alter functionality of the app.

The inclusion of metadata will allow for a more secure distribution of apps, similar to an ‘Official Product’ sticker on a physical product. Like those stickers the metadata will be a signal of the apps authenticity, or at least that it’s come from Google Play and hence been through Google’s stringent testing process.

Also on the cards for next year is the requirement for developers to target more recent API levels. Google has outlined the schedule for the first API level target, but advises this will change each year to the point where API levels are advancing along with dessert releases. The schedule looks like this:

Lastly, in August 2019,Google will begin requiring a 64-bit version of an app be available if developers want to distribute an app from Google Play. Google has clarified that a 32-bit library will still be able to be put in, if a 64-bit version exists.

Google will likely have more to say on this at Google I/O next year, so we’ll wait and see what is announced then.