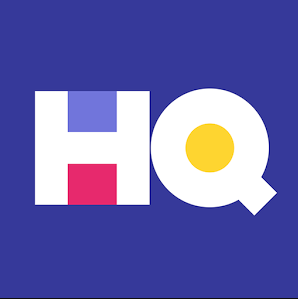 As Android fans we’re used to waiting for hit apps to make their way to our platform, the next big thing to arrive will be HQ Trivia, which the developers say could be ready for Android on January 1st.

Created by the founders of short video service Vine, and hosted by comedian Scott Rogowsky, HQ Trivia has seen phenomenal uptake since its launch on iOS in October. The announcement of an Android port follows weeks of build-up through their social media accounts. According to this tweet, the game is now in Beta on Android, with a view to release the game to Google Play on January 1st.

Android update: we’re in limited beta as of Christmas Day & are working quickly on patches, so we can continue to roll it out to more testers throughout the week. Our goal is to make it available to ALL by Jan. 1.

The game is fairly simple, you get asked 12 Trivia questions in the twice-a-day quiz which takes place at 6pm and 12pm Pacific Time (that’s 1am and 7am AEDT for us in Australia), if you know the answers to them all you win a share in a prize pool of cash.

It’s popular for iOS users and apparently a lot of fun. It’s free to play, so as soon as it’s good to launch it may crash the server. We’ll just have to wait and see exactly how popular it is on Android.

If you’re interested, you can pre-register for the game over on Google Play now.

I wonder how long until the game developers realize that they have a captive viewing audience, and start adding mid-game advertisements.