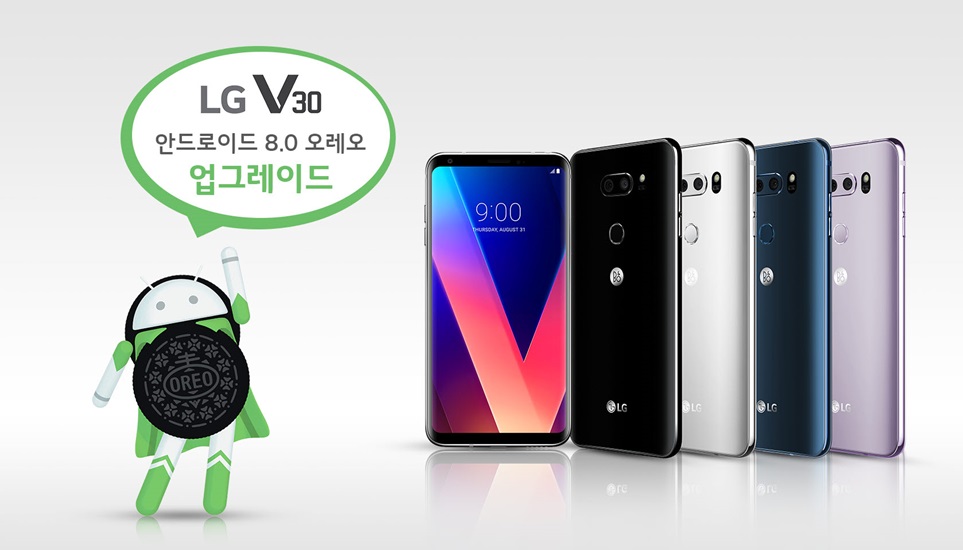 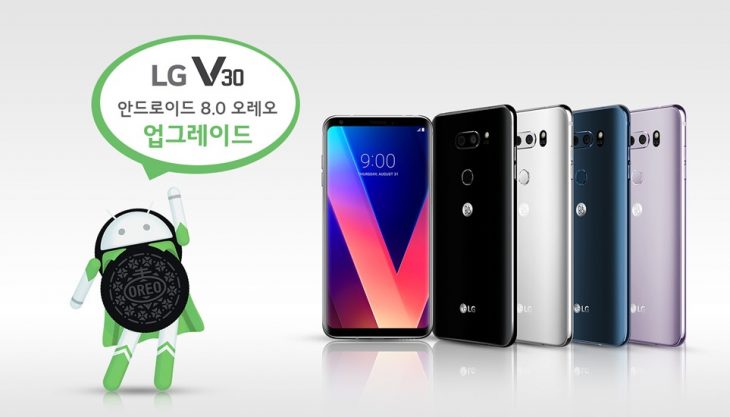 After kicking off a limited beta preview of Oreo for the V30/V30+ at the end of November, LG has announced they have started rolling out the Oreo update more broadly.

The rollout of the full Oreo update for the V30 began in Korea on December 26th. The LG OS Preview program that was run to test the Oreo Beta for the phone was thorough, taking in feedback from over 500 customers who tested the OS update. The update is only for the V30, with no mention made of the V30+ though with only the storage size the difference between the two phones, it can’t be long before that update is coming.

The update includes all the usual Oreo goodness including speed improvements, Picture-in-Picture, Auto-Fill and security updates.

The update is being made available as both an OTA update to be downloaded directly to the phone, or as a download to the PC that can be uploaded to the phone via LG’s ‘Bridge’ application. It’s likely easier to just download it to your phone and let it do its thing.

There’s no word on when the update will arrive in Australia, but we hope it’s soon.