CES 2018 is just ten days away and while there is rarely much, if any, mobile tech featured there this year looks set to be different. We have seen rumours of a Samsung announcement there and now there is a new rumour that Sony are set to reveal their 2018 flagship in Las Vegas at CES 2018.

Sony is essentially a consumer electronics company so they are expected to have a large showing at CES even without any new phone unveiling but when a rumour circulates suggesting they will be announcing their 2018 flagship there we pay closer attention.

A new rumour has surfaced suggesting that Sony will unveil a phone powered by a Qualcomm Snapdragon 845 chipset. Recent leaks have shown a Sony phone, the H8266, sporting a Snapdragon 845 processor according to benchmarks. The phone will apparently be available in 4GB/64GB and 6GB/128GB variants with both variants sporting a 4K, 18:9 aspect ratio display.

The phone will also be sporting Sony’s new bezel-less design, a much need refresh on their tired design of recent years. 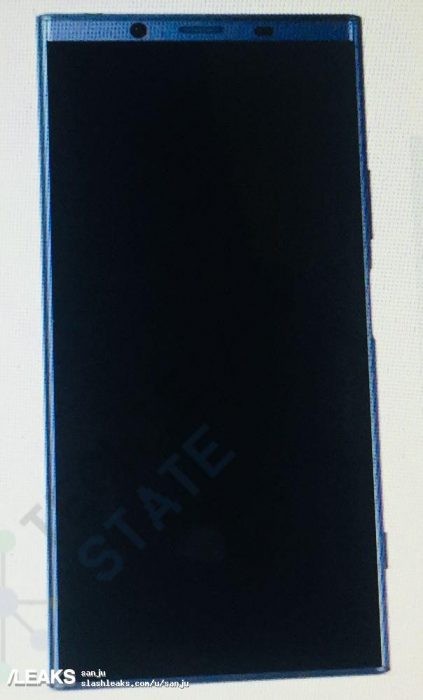 While the phone may be announced at CES 2018 we do not expect it to be available for a while with Samsung expected to get first crack at the Snapdragon 845, no doubt securing much of the first runs of the processor. We suspect it will be similar to this year where companies did not get a crack at the SD835 until after the Samsung Galaxy S8 launched.

Sony have missed the mark a bit recently but look set to turn it all around with this phone. Hopefully we do find out more at CES in just over a week’s time. Of course, as always we will bring you all the relevant coverage of CES 2018 here at Ausdroid.

Missed the mark as of late? I hope you only mean by way of design/aesthetics, because I would argue the XZ Premium to be quite the fantastic. Handset otherwise.

Wouldn’t disagree. Under the hood, the XZ Premium is a great phone.

totally meant in the way of design. Their specs are always top notch but we all want our phones to look good too don’t we?

I hope the new design looks good, as their current is so out of date it has made it impossible for me to even consider them.

That pic is fake imo.