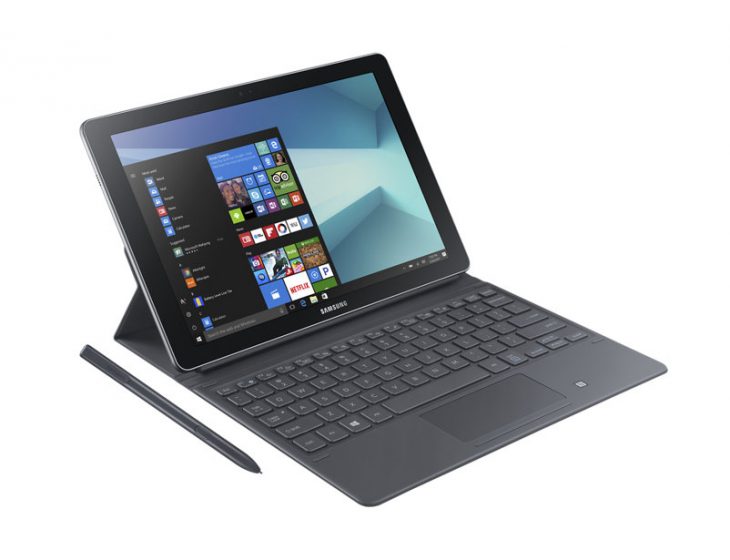 The need for a detachable Chromebook is growing with Chrome OS slowly taking over the Android tablet space. The upcoming Samsung built detachable codenamed ‘Nautilus’ will hopefully be the tablet we’ve all wanted, and we now know at least one spec from the device.

The folks over at ChromeUnboxed have noted a new commit in the Chrome Repository talking about the camera module for Nautilus, and it turns out it’s a Sony IMX258 sensor, the same one used in the LG G6. The commit is pretty clear about the sensor type, with the title of the commit – imx258: Add imx258 camera sensor PO driver. The commit itself then confirms it’s for the Nautilus.

VIDEO_IMX258 is added to Kconfig for this new component for camera sensor
It will enable this sensor in kernel, so the component used on samsung
nautilus project could have the mipi camera support. RAW image dump is
supported in this PO version.

The Sony IMX258 is a 13MP Exmor sensor, with 1.12 μm pixel size. The folks at Chrome Unboxed point out helpfully that the best camera on a Chromebook to date is a 720P resolution, however Sony’s Spec sheet on the IMX258 lists the camera as capable of capturing in 1080P.

There’s still no word on when we’ll see the Nautilus announced, the upcoming CES trade show would make a lot of sense, but we may not see anything on this for a little while yet. Still, it’s shaping up to be a decent unit, now if only Samsung sold laptops in Australia.

Looks like Windows 10. I guess that’s just for illustration.

Unfortunately we don’t have a Samsung detachable Chromebook yet 😉 Once Nautilus is out I promise to retroactively replace each header image with it.