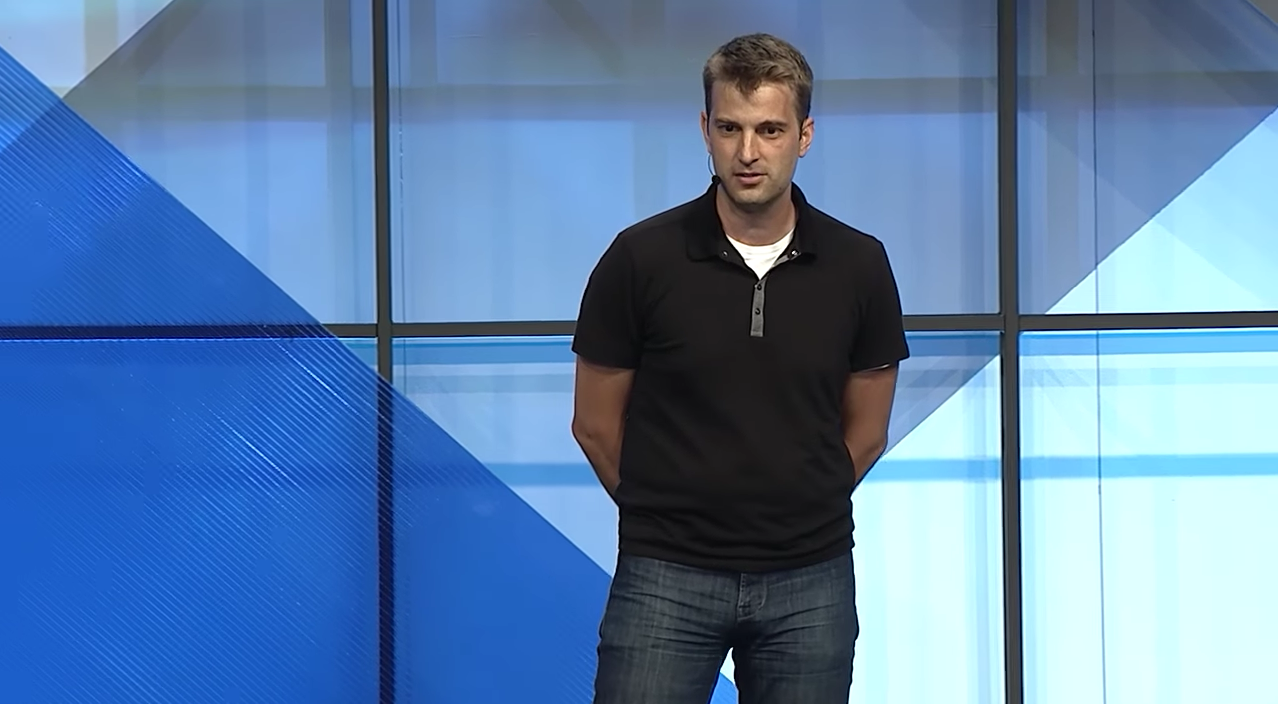 After looking after the security of the Android platform since 2011, Adrian Ludwig has announced he’s moving to Nest.

Ludwig announced the move on his Google+ page, advising he is taking over a new role as Director of Security and Privacy for Nest. The post also names former Blackberry head of Security Dave Kleidermacher as his replacement on the Android team. The full post reads:


It’s a new year, so I thought I’d let you in on a recent change for me. Over the last month, I’ve taken on a new role at Alphabet as Director of Security and Privacy for Nest. Security and privacy are critical for Nest’s products and users, and I’m thrilled to have the chance to help Nest build great user experiences and provide a guiding light as the entire IoT industry focuses attention on these issues.

As part of this, I have also handed off Android Security to Dave Kleidermacher and the rest of the Android Security team. This is a big change for me — Android Security has been one of the most amazing journeys of my life. I have an incredibly long list of people to thank for your effort, commitment, support and investment in Android security over the last 6+ years. I’m looking forward to seeing the advances in Android (and Nest) Security in 2018 and beyond!

While it’s a very lateral move within Alphabet for Mr Ludwig to make, the growing threat of unsecured IoT devices on the web is growing. Mr Ludwig has been at the head of many new security strategies as the head of Android security at Google, so perhaps we’ll see some similar movements in the IoT space at Nest.