Home News and Editorial Acer announces a new 11″ Chromebook for 2018 with fanless design and... 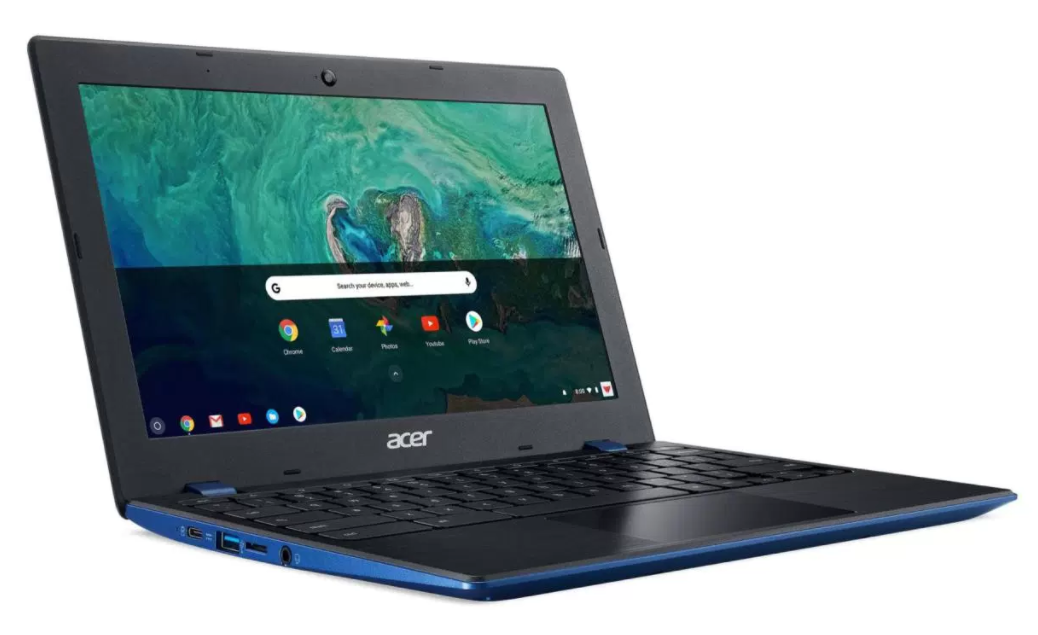 Chrome OS is moving ahead nicely this CES with this time Acer announcing a brand new Chromebook coming to market this year.

The new Acer Chromebook is a fanless design running ‘the latest Intel Celeron processors’ though Acer hasn’t specified which ones. You’ll get 4GB of RAM – about minimum for Chrome OS in our opinion – and an option for either 32GB or 64GB of on-board storage, with a microSD Card reader included as well.

The Acer Chromebook comes with an 11.6″ IPS HD (1366 x 768) resolution display in both touch (CB311-8HT) and non-touch (CB311-8H). Of course with Android apps now standard on new Chromebooks (including this one), the touch version may be better for some applications.

Availability wise, Acer has said that the Chromebook will appear in the European, Middle Eastern, and African markets in March where the base model will start at €249, before launching in the US in April for US$249. No Australian availability has been announced as yet.