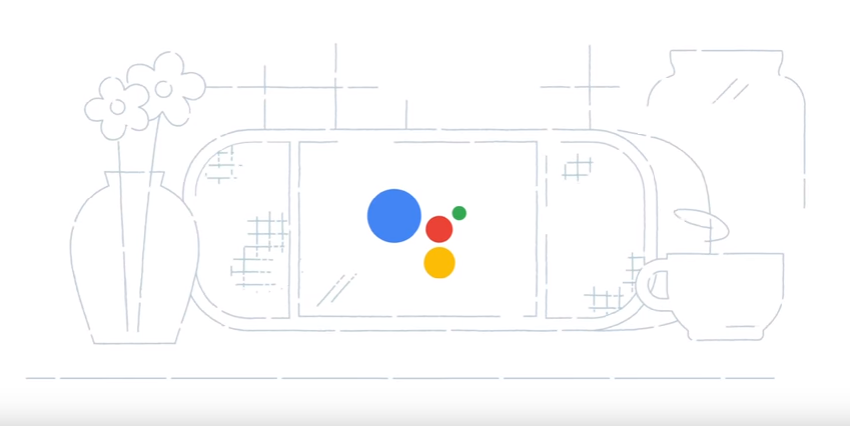 We saw four new smart displays revealed earlier at CES 2018 in Las Vegas and Google has revealed via their blog that these are all powered by Android Things.

Android Things, formerly known as Brillo, was announced at Google IO 2015 and is aimed to be used low-power, low memory IoT devices. When a device is built on Android Things it receives regular feature and security updates from Google and have Google Assistant and Google Cast built in.

At CES there have been a number of Android Things-powered, voice activated speakers announced already including one from LG and one from iHome. Joining these were the smart displays featured earlier today with three of them (JBL, Lenovo and LG) based on the Qualcomm SD624 Home Hub Platform and the Sony smart display the MediaTek MT8173 SoM.

Android Things doesn’t stop there though. As mentioned above it can be used on a variety of devices with prototypes such as HandBot, DrawBot, 3D printer, and AI artwork T-shirts showing up at CES 2018.

Over at Google’s massive Google Assistant Playground at CES they are showing off new products, chipsets, and reference designs by our partners which can also be seen on their booths such as Lenovo, LG, JBL, Qualcomm, MediaTek, NXP, Rockchip, iHome, Goertek, and Tymphany.

Android Things is still in Developer Preview with a “Long Term Support” release coming this year. We would expect that release to arrive before the above mentioned products are released.

We are certainly looking forward to what the future of Android Things has in store for us with some cool gadgets definitely on the horizon.