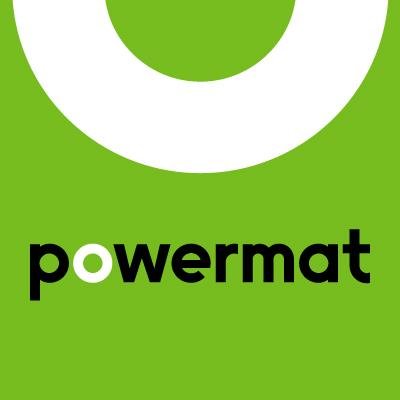 When wireless charging first arrived for mobile devices there was Powermat and Qi charging standards, with them not being compatible with each other. Since then Qi has become the more dominant wireless charging and now that Qi charging is on the iPhone, Powermat has decided to throw their hat into the ring and join the Wireless Power Consortium.

Powermat today have announced that they will become the newest Wireless Power Consortium (WPC) member and will contribute it’s technology to the consortium to advance wireless charging technology. The WPC is an open, collaborative standards development group of more than 360 companies.

By joining WPC, it further unifies the wireless charging ecosystem behind the Qi global standard, which will accelerate wireless charging adoption and make it more convenient for consumers to use wireless charging wherever they go. WPC will leverage Powermat’s expertise in technology innovation to support more use cases including higher power and expanded special freedom. Menno Treffers, Chairman, WPC

With all the minds meeting for one specific goal — to advance wireless technology — it might finally get to a point where most phones will include it. Powermat have a lot of expertise in this area being one of the first to introduce wireless charging so that goal may not be unattainable.

Currently fast charging makes wireless charging obsolete for many people and until the WPC can match those speeds that won’t change. Hopefully it will soon — the rest of the tech world is going wireless, why not our phone charging?

I loved wireless charging – what was it, 4 generations of google phones ago was the last it was used? My Nexus 4 and 5 used it almost exclusively to charge with. I was sad to see it dropped in the 6p (I skipped the 6) And neither pixel OG or the 2 have it. I still use my old TYLT vu unplugged to stand my phone at a neat angle on my desk. Im all for bringing it back, trickle charge during the day at the desk, fast charge when you need a quick comeback from heavy use. Why… Read more »