Sony have been busy at CES 2018 announcing not just new televisions but also a pair of matching soundbars.

The two soundbars are the HT-X9000F and the HT-Z9FR lines.

Both support Dolby Atmos and DTS:X and are powered by Sony’s “Vertical Surround Engine” which provides a three dimensional surround sound experience without the need for ceiling reflection of up-firing speakers.. Both soundbars will have Bluetooth connectivity as well as Chromecast capabilities and the ability to control the speaker using Google Assistant on your smart speaker (Google Home etc). Some of these features will not be present at release but will be made available via a firmware update in the future. 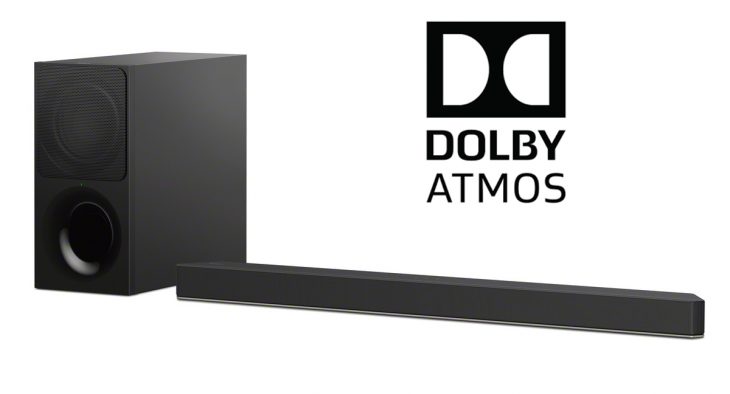 The HT-X9000F, as it’s name suggests, shares the same design language as the newly-announced X9000F television line-up. The two are designed to complement each other in not just looks but also their functionality.

The HT-Z9FR soundbar is the premium soundbar and the world’s first 3.1ch Dolby Atmos soundbar. It comes with two rear speakers and can be pushed to “up-mix 2ch stereo content up to 7.1.2ch.
Both soundbars will be available in Australia from May 2018 with pricing yet to be confirmed. The USA price for these is US$899.99 for the HT-Z9F and US$599.99 for the HT-X9000F. Expect the usual currency conversion that we see for other electronics coming into Australia.