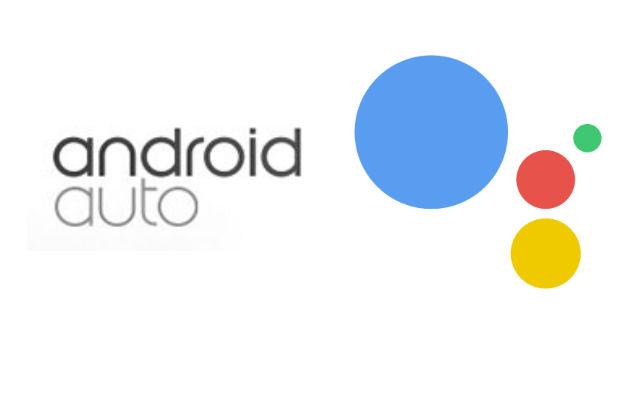 Besides Wirlesss Android Auto, one of the bigger announcements for the platform at CES this year was that Google Assistant would replace the existing voice query search – at least for those in the US, but it should be rolling out here in Australia from March.

A query with Kenwood over the local release for wireless Android Auto head units for the Australian market yielded little on that front, but a representative did confirm that from March we will see the ‘announced Google Assistant changes be implemented to the platforms via the Android Auto app’.

Unlike the existing implementation of voice searches and commands in Android Auto, Assistant will allow owners to access Assistant apps including those for Smart Devices, listen to playlists, get directions and lots more.

It’s always frustrating waiting for the US-only releases to filter out to the rest of the world, but at least any bugs encountered in the initial launch should be hopefully resolved by the time it arrives here.