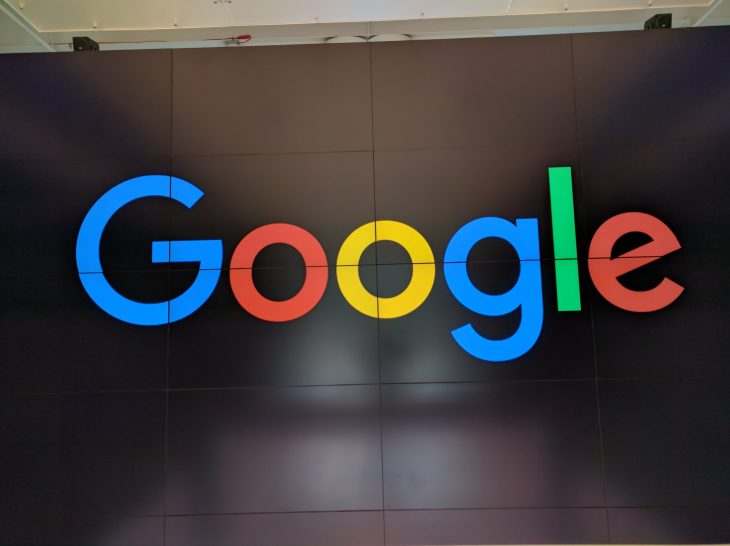 The smartphone has become rather boring in the last few years, with most updates being mainly iterative rather than revolutionary. Google’s next phone though could have something more exciting thanks to the purchase of U.K. startup Redux whose technology turns surfaces such as phone displays into speakers.

How Redux actually achieves this technical feat isn’t really clear – but then that’s why Google has apparently purchased them. The deal was apparently done last August, with the move of shares confirmed on December 13th. No details on how much Google paid for the company, and as per their usual stance Google has declined to comment on the purchase.

The internals of modern phones are packed to the gills with components. The recent removal of the 3.5mm headphone jack to create room for other technology is evidence that phone manufacturers are looking for any edge in this cut-throat industry. Being able to remove speakers from the mix, relying on this technology to perhaps even improve the normally terrible speakers on phones would be welcome by most.

Phones are one thing, but other product categories such as the recently launched Google Assistant powered smart displays, or even Android Wear watches could also benefit from this technology if Google sees fit to license it to their partners. We’ll likely not see much from this acquisition for a while, but hopefully it’ll be cool when it does show up.