Home News and Editorial Samsung Galaxy S9 retail box leaks and it looks to be the... 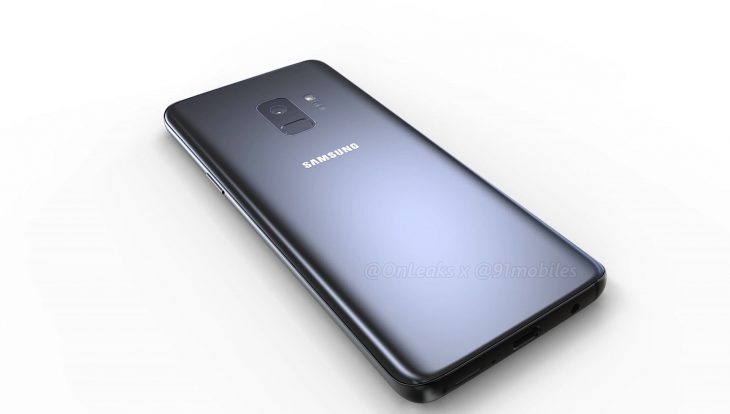 Samsung have fought back in the past year with some great products and by all accounts are set to continue this comeback with the Galaxy S9. We have seen various leaks surrounding the Galaxy S9 and today we have seen another.

Today over at Reddit someone posted an image that is purported to be the box for Samsung’s upcoming flagship. The box looks legit to us and that it is not a copied/photoshopped image of the S9 box. It is different in many ways. The box gives away a few specs that we suspected but now they have been “confirmed”. The specs mentioned are:

The specs may be very similar to last year’s Galaxy S8 but the interesting one is the camera. The dual pixel suggests that they may be performing the bokeh effect the same way the Google Pixel 2 does. It may also mean that it is a traditional camera but with dual sensors depending on the scene. Samsung have a great record with the cameras on their flagships so we expect them to produce a top notch camera here. It will be interesting to see how it compares to the Pixel 2.

With the leaks coming thick and fast we expect the Galaxy S9 to be announced before the end of March. We are looking forward to seeing what Samsung bring to the party with the S9 and after a successful Note 8 they could well be on a roll.

Have a look at the box yourself and tell us what you think?