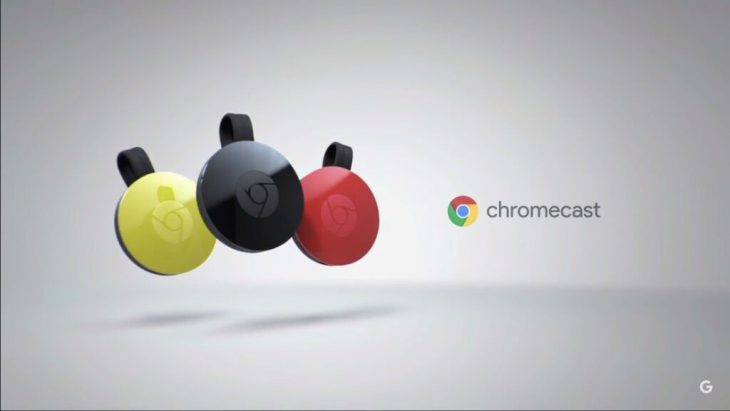 If you’ve been noticing your home network performance has been lagging of late, it turns out that your Chromecast enabled devices could be to blame.

There’s been a bit of a kerfuffle over the last couple of weeks, with several users noticing that their home networks are slowing down. Now it appears that Chromecast enabled devices, including Google Home, Chromecast etc. are likely to blame.

The reports of issues on home networks has been reported on the Google Product Forums, as well as on the forums of router manufacturers Linksys, Netgear and TP-Link. The explanation appears to be that the Chromecast enabled devices are effectively DDoSing your router with MDNS (multicast Domain Name System) packets, with TP-Link outlining the issue saying:

This issue stems from these devices’ “Cast” feature, which sends MDNS multicast discovery packets in order to keep a live connection with Google products such as Google Home. These packets normally sent in a 20-second interval. However, we have discovered that the devices will sometimes broadcast a large amount of these packets at a very high speed in a short amount of time.

The change to Chromecast enabled devices regularity in reporting they’re alive to your router could have something to do with changes in Google Play Services, or within Android itself.

The good news from all this is that the issue appears to be at least acknowledged and being worked on, with some of the router manufacturers outlining how to roll back to previous firmware versions to resolve the issue, or issuing new firmware. At this stage, the only way to really resolve the issue is to unplug your Chromecast enabled devices from the network, if that’s not an option however you could try the Play Services Beta to see if that helps out.

But a Chromecast is mostly useless on dial up anyway 😛

Either turn it off when you aren’t using it, or point it to a photo album of yours which consists of two single black pixels images.

I’d agree that they homepage should only optionally download images (hell, I’d like mine to pull a Home Assistant dashboard).

Hmm. That may explain why sometime I cast stuff to the Chromecast that it stops after a few minutes and I have to reboot with WiFi router. It’s fine after that..