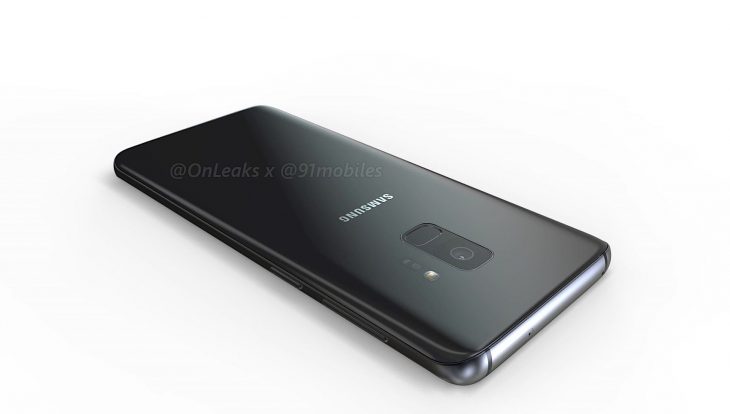 Each year the launch of the Samsung Galaxy phones are one of the, if not the most anticipated events on the Android calendar. This year, after Samsung shook things up last year with their Infinity Display, promises to be a big one again with one of their main competitors finally producing something “innovative” (iPhone X).

Overnight our favourite leaker, Evan Blass has managed to obtain the launch details for the Galaxy S9 and S9+ from “C-level executive at a major casemaker”.

These dates, as seen above are the 26th of February launch of the phones, pre-orders available few days later on the first of March with the phones shipping on the 16th of March.

This is different timing to last year but Samsung seem to want to get in before all the MWC announcements by other manufacturers and steal their limelight. We don’t know if these dates are worldwide releases but we expect they will be worldwide or at least very close to.

This puts Samsung firmly in the MWC wheelhouse and with Ausdroid having three sets of boots on the ground yet again this year you can be sure we will be doing our best to be front and present at anything Samsung related.

Stay tuned to hear all there is to hear in the weeks leading into not just the Samsung announcements but also MWC 2018.