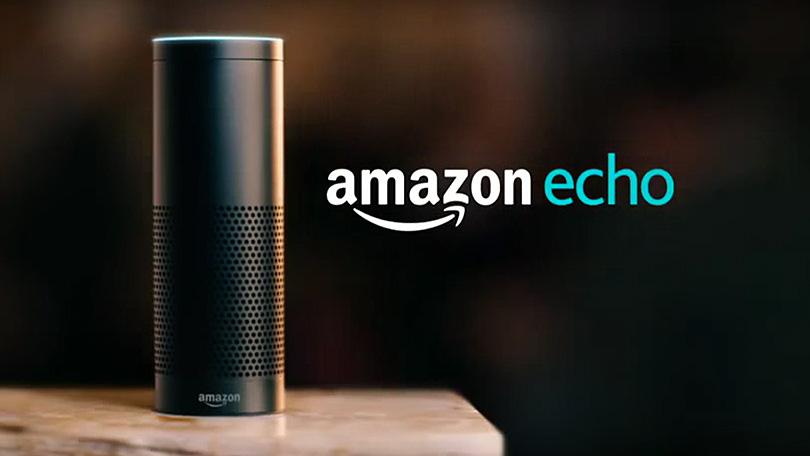 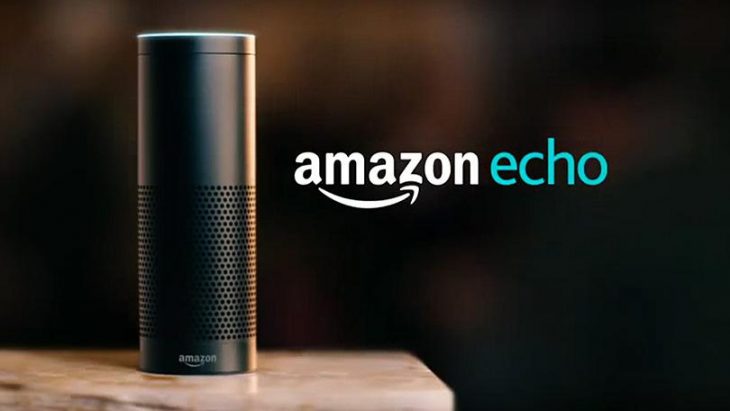 Amazon may only recently have launched (properly) into Australia, but that’s not all, with the company quietly announcing overnight that it’s bringing the Echo family of smart devices to Australia from .. well .. today.

Echo will come in three variants locally, including the eponymous Echo, Echo Dot and Echo Plus, and that’s not all, with Alexa gaining an Aussie twang for the launch, too. Dave Limp, SVP Devices and Services for Amazon described the process to develop the local accent thus:

“The algorithms that run our natural language processing and our text to speech engine, they all use these modern techniques, the deep neural networks. And to make those work well, you feed them with data. And so we go out and collect a lot of data from customers who help us,” he explained.

At launch, Echo in Australia will come with more than 10,000 skills. Skills are the software integrations that allow Echo to do things, and there’s a good number of local specials, including checking Qantas flights, surf reports and recipes from Australian site Taste. There will also be the ability to make and receive calls, and send and receive text messages, though it’s not quite clear how that will work.

Amazon’s Music Unlimited service will also launch in Australia, giving Echo customers access to a library of 45 million songs for free for the first three months, and for $4.99/m after that for use on Echo speakers, and for $11.99/m for full mobile apps and track downloads as well.

How do I get an Echo?

Pre-orders for the Australian Echo speakers are available now on January 18 from amazon.com.au, with devices expected to ship early February. They will also be available from JB Hi-Fi, Telstra, Officeworks and Myer stores.

Expected pricing is $79 for the Echo Dot, $149 for the full-height Echo, and $229 for the Echo Plus with built-in smart hub. However, if you’re quick, there’s a $30 discount off RRP to celebrate the launch, so jump on in.

Still no sign of the Alexa app in the play store, which is what I’m waiting for.

And it’s two dots for $79 or two echos for $199 – which is better, but still not where they will need to be to address google, given how late they are.

And still no sign of the Fire HD tablets …

That’s weird, the offer just changed to a dot for $49 and an echo for $119. Seems you can find both the single device and 2 device offers depending on how you go in.

Oh, and from the images it looks like some banks (eg NAB), phones (eg amaysim), airlines (eg qantas) and media (eg SBS) are onboard for launch.

It also looks like ‘drop in’ is supposed to work as well, from the get go.