Home News and Editorial Samsung Galaxy S9 and S9+ have their camera components revealed prior to... 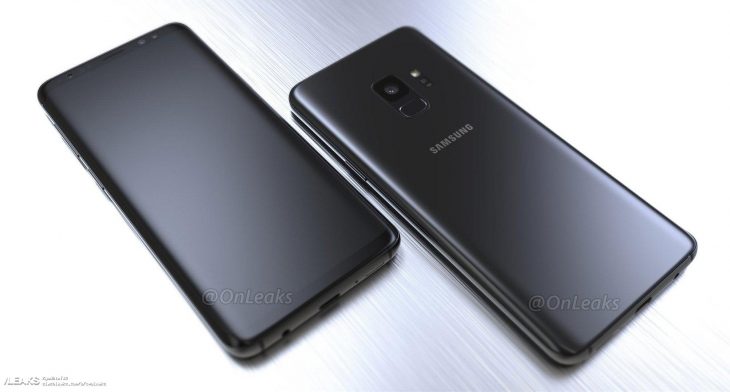 Samsung are the world’s highest selling smartphone manufacturer and as such any flagship announcement garners a lot of attention. This year is no different with so many eyes already looking in their direction even though the announcement is set for over a month from now. Today’s leaked details reveal the camera hardware that Samsung are using in their endeavour to move back to the top of the Android smartphone camera pile.

Overnight Korean IT website, ETNews, managed to get their hands on the hardware specifics for the upcoming Samsung flagships. Surprisingly the Galaxy S9 and S9+ will have more than screen size as a differentiator. The 5.77 inch Galaxy S9 will be equipped with a single 12MP rear facing camera with OIS whereas the 6.22 inch Galaxy S9+ will sport dual 12MP rear facing shooters.

Little else new was revealed in the leak overnight but with still over four weeks until the Galaxy S9 announcement we have no doubt that more details will find their way into the public domain before the official announcement.

Here at Ausdroid we will bring them to you and on February 26 we will be on hand in Barcelona to give you all the relevant Galaxy S9 details as well as a first hands on.