At BETT, an education technology focused trade show running in London this week, Acer has unveiled a range of new Chrome OS devices including two new Chromebooks and a new Chromebox. 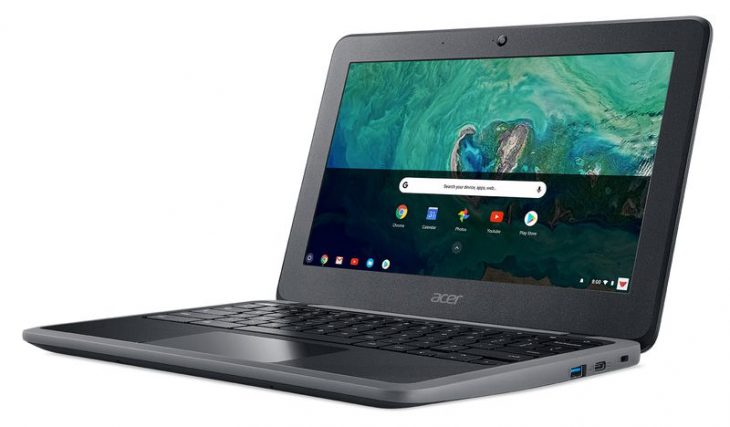 The Acer Chromebook 11 includes an 11.6″ HD resolution display that’s available in both Touch and non-touch sensitive versions. It’s tough so it’s good for either business or education use, with drop tests from up to 122cm performed, and it can have over 60kg of force applied to the top. It’s also IP41-rated so it can withstand a liquid spill, but not a drenching.

The Chromebook is powered by either a quad or dual-core Celeron processor with options for either 4GB or 6GB of RAM, and either 32GB or 64GB eMMC storage.

There are two USB 3.1 Type-C ports included and it comes with a microSD card reader as well. Wi-Fi, Bluetooth 4.2 are included and if you’re really wanting to use it on the go, a 4G model is apparently going to be available. 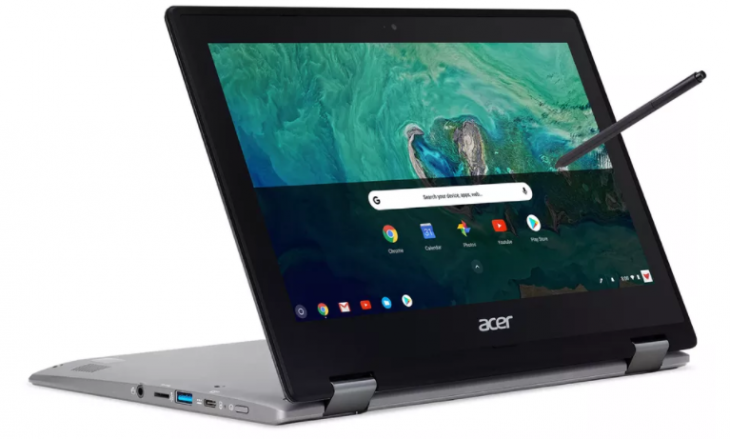 For the more adventurous, the Chromebook Spin 11 is the more exciting (and commensurately more expensive) model with that 360-degree hinge. It’s 11.6″ HD (1366×768) resolution screen is only available in touch screen but given its potential use in tablet mode it’s understandable.

The Chrombook Spin 11 is available with either quad-core Pentium or Celeron processors, with Acer also offering options for either 4GB or 8GB of LPDDR4 RAM and either 32GB or 64GB of onboard eMMC storage with a microSD card built-in as well. The Spin 11 includes up to 10 hours of battery life for all day use. 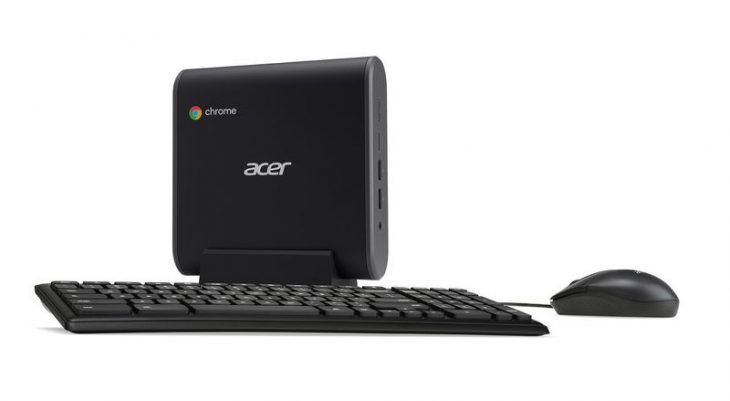 The big news (For me at least) is a new Acer Chromebox, the Chromebox CX13, which will be powered by an 8th generation (Coffee Lake) Intel Core desktop processor. There’s no RAM or storage specs announced for the Chromebox CX13, but we know it will come with a USB Type-C port as well as five USB-A ports (there’s a mix of USB 2.0 and 3.1), as well as a microSD card slot, ethernet jack and HDMI port.

The CX13 has an optional VESA mounting kit to attach it to the back of your monitor making Kiosk style computing quite easy to set up.

So far, only the Chromebook 11 and Chromebook Spin 11 have pricing and release dates, with the CX13 Chromebox price and availability to be announced by region. There’s no Australian announcements, but we may see these later in the year.