Home News and Editorial The Google IO 2018 tease has begun 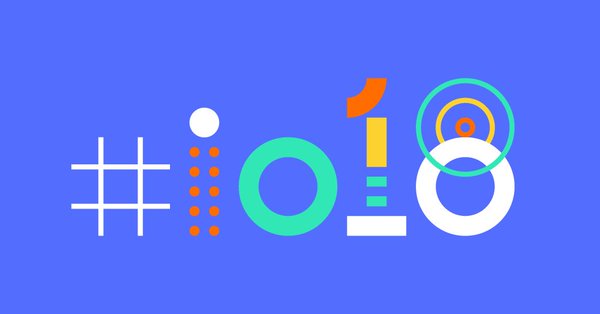 Each year Google like to slowly tease out the details of their next developer conference and this year is no different. Google has today begun to reveal the details for IO 2018 via some extremely cryptic clues.

Plans are coming along for #io18… pic.twitter.com/48VpqvVqWU

The first clue is obviously binary code and when solved the clue directs you to Google’s IO website:

When you head over to the Google IO website you are invited to Explore the Google office building located there. Navigating into the office there will be some subtle object placed which have icons hovering over them. Clicking on the icon opens that clue. The clues can be seen below and they have been solved to be pointing towards Mountain View’s sister city, Iwata. Upon trying to enter the door at the end of the room you are greeted with a question to answer and entering Iwata leads you to the next location/clue.

The third clue is a meeting room with some random objects once again, including a map of the greatest country on Earth — Australia. To exit the room and head onto the next clue you need to answer the question: What three numbers do we seek? At this stage that is far as I have gotten, and only with the help of the clever folks at 9to5Google was I able to get that far. I was never very good at cryptic crosswords. At the end will most likely be the final Google IO 2018 information — I am sure we won’t have to wait very long before someone solves it.

Those who are good at these obscure riddles head on over to the Google IO website and have a crack at the puzzles there. Let us know in the comments where you got to and how.

If you look closely at the second whiteboard, there are numbers on it (though knowing Google I doubt the answer would be that obvious).

They actually spell “Hello Google… something” if you read it backwards with the numbers as letters.