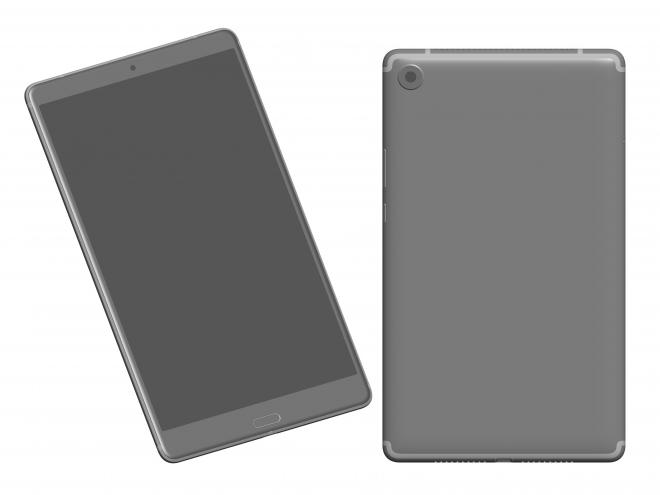 Huawei are a big player in the smartphone world these days, in fact they hit number two last year but they have not done much in the way of tablets lately — although no one else has either. Today the apparent successor to their MediaPad M3 cleared the FCC.

We have seen leaks regarding the MediaPad M5 for a couple of months now with at first it being though to be called the MediaPad M4. Of course, Chinese companies will avoid the number 4 in any product and as such the M4 has apparently been skipped, becoming the MediaPad M5 according to the FCC documentation.

Passing through the FCC demonstrates that a company is ready to release the device to market. Very few details have been revealed by the FCC documents aside from the model number, SHT-W09, and the battery size — 4980mAh. There is a single camera on the rear side of the tablet as well as a SIM card slot. Interesting is the removal by Huawei of the 3.5mm headphone jack signalled by the inclusion of a USB TypeC to 3.5mm cable. 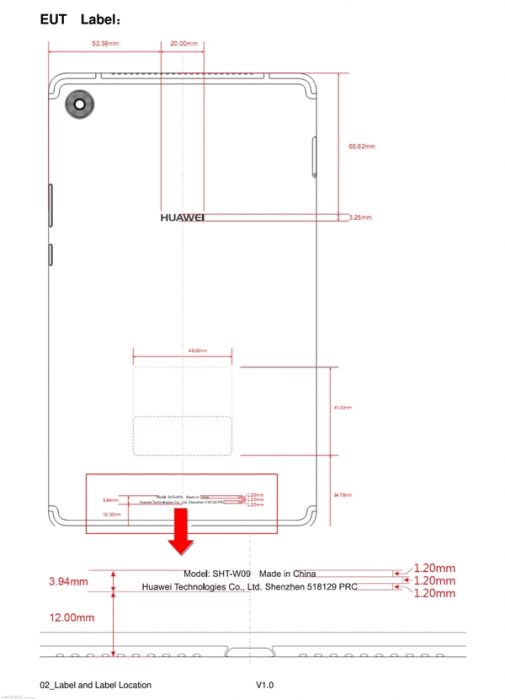 Leaks early in December last year revealed the device to be packing the Kirin 960 processor, along with a 8.4-inch display with 2560 x 1600 pixel resolution and 4GB or 6GB of RAM. It will also run Android 8.0 Oreo which is a nice surprise, given Huawei penchant for releasing tablets with outdated software. At the same time renders of the MediaPad M5 have also been leaked showing it to be very similar to it’s predecessor, with a hardware home button on the front.

The Android tablet market is extremely sparse and virtually non-existent and a decent tablet at a decent price could do very well in the current climate before ChromeOS-enabled tablets hit the market.

At this stage there is no information on local availability or pricing but given the price of its predecessors we don’t expect it to be priced too high. If it does make it here you can be sure we will do all we can to get our hands on it and run it through its paces.

16:10 display is an interesting move, same as the original Galaxy Tab S. Hopefully it’s AMOLED too! I’m definitely interested but I hope it’s not caked in Huawei’s software.