Home News and Editorial It looks like future HTC phones will use Google’s Oreo Emoji from... 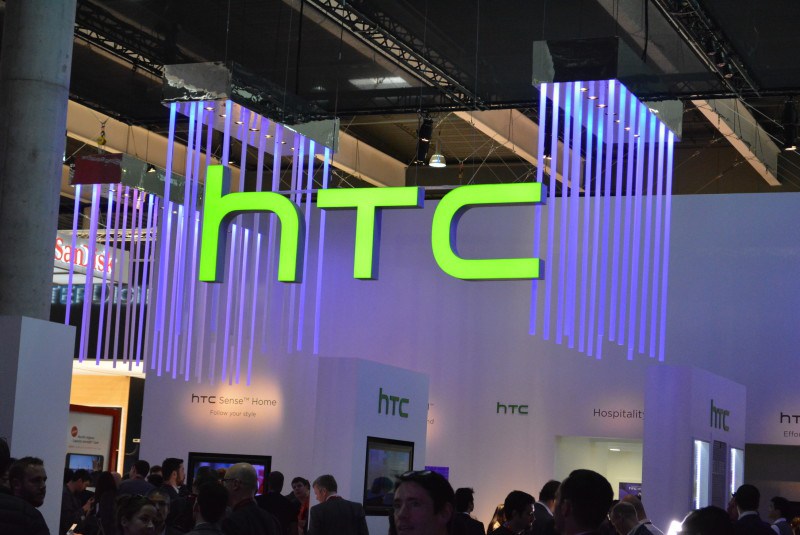 When it comes to the world of Emoji, they’re a whole other language especially when it comes down to which vendor you buy your phone from. One vendor who seems to be giving up on personalising their emoji is HTC, who in their latest Sensse 9 update has adopted Google’s emoji.

The latest Sense 9 update for HTC devices now rolling out with the Oreo update to phones such as the HTC U11, shows that HTC has abandoned their own emoji, adopting Google’s non-blob emoji characters – at least for the most part. There are exceptions with the pre-2017 emoji – there are 76 of them there – still using HTC’s Emoji design. A picture from the Emojipedia database shows examples of the characters and the differences: Emojipedia notes that the HTC version of the Touchpal keyboard which ships on their phones continues to use the HTC Emoji, with their recommendation to simply download Google’s GBoard keyboard which offers up the new emoji.

Emoji is a bit like the wild west with different vendors offering their own interpretations of the Unicode Consortiums descriptions, leading to a vast difference across platforms and vendors when it comes to the implementation. We saw this when the recent ‘Burger-gate’ emoji controversy first sparked with different vendors interpretation of what a burger looked like was thrust into the fore With so many platforms and vendors using Emoji, it’s unlikely we’ll ever see them standardised but at least there’s one company down.

Do you think companies should all offer their own version of Emoji?