Home Mobiles HTC has not so subtly shown off the HTC U12 at a... 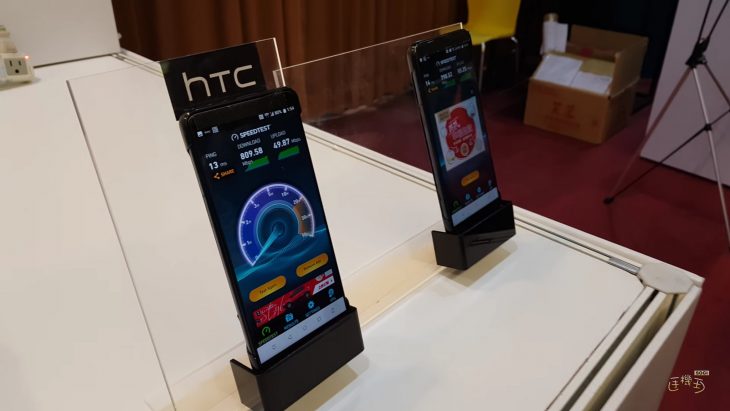 We all know that smartphone manufacturers like to share little bits and pieces about their upcoming phones to build interest, but it’s usually done with subtlety. It seems HTC missed that memo, showing off an unreleased HTC Imagine (aka HTC U12) at a 5G forum meeting in Taiwan.

Evan Blass has shared the tweet above, and though there’s not much to go by, we’ll defer to his expertise here. If he says that this lightly obfuscated handset is an unreleased HTC U12, then we’ll believe him.

Here are the close-up images (click ’em for a big view):

We understand that HTC are unlikely to be making a major smartphone announcement at Mobile World later this month, but – as with a growing number of other brands – we expect them to put something together over the next few months, as HTC are well due to release an upgraded flagship. Going on these photos, it seems HTC are ready to do so, too.