Home Mobiles Apps, Games & Google Services Sky News Australia has quietly launched its own app along with a... 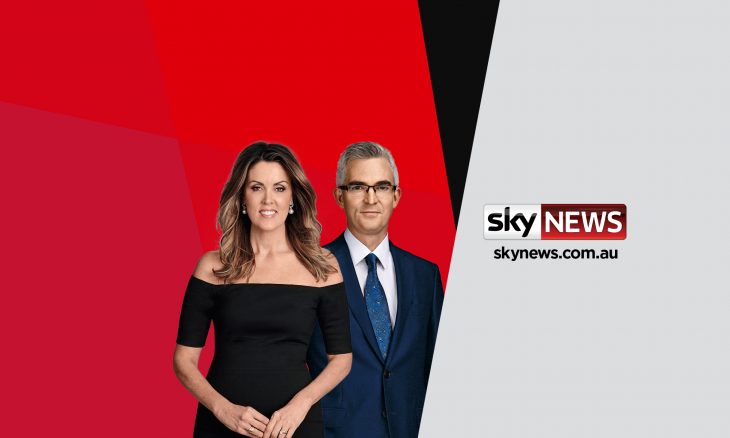 Sky News Australia has quietly launched its very own app onto Google Play and the App Store (iOS). They’ve also done a lot of work behind the scenes, releasing a revamped and refreshed website.

The app, which is now available for to download for free, was launched in late December just before literally before Christmas and New Year. Reminiscent of the ABC app, Sky News’ app incorporates videos, podcast and of course general news.

The Sky News Australia app delivers premium news video to your mobile, with short-form news and opinion content and a 24×7 live channel for Australian public affairs. You can watch the latest national news, business news, world stories, political insights. There’s also the ability to listen to podcasts straight from the app, and cast podcasts and videos to Chromecast enabled devices. So the price is Free+. What is the cost as far as the content is concerned, given Sky News is only available on pay TV services?

Yeah no thanks. Fox News with another name is not needed. There is enough right wing hate in the world without subjecting yourself to more of it.

Well at least now people have the choice between that or left wing hate from ABC & Fairfax so everyone gets an equal opportunity to hate.

Hmmm Fairfax is centre right… ABC is middle, only News Corp readers think they are left wing.
You are right though, choice is good.

As Machiavelli said ‘keep your friends close but your enemies closer’ 😉

It’s good to know what current issues Murdoch’s championing to make himself richer and the Australian people suffer. He already completely farked Labor’s NBN. Thanks for being a sell out Turnbull. BTW I think Murdoch’s shite is still sticking to your nose 😛 )