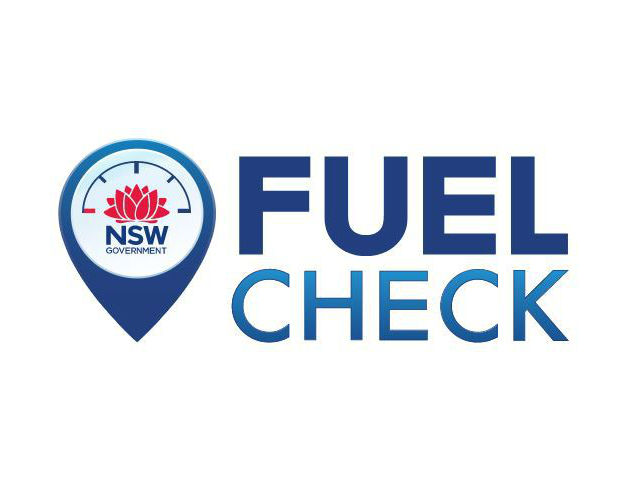 NSW Fair Trading under the NSW Government Department of Finance, Services and Innovation, has pushed out an update to its Fuel Check app which brings with it not only the usual bug fixes but new, much requested features.

The app, which is based off the popular fuel check website, has proven popular but users have been requesting feature updates and the Department has responded launching new features which include:

These features were actually included under v1.0.6 which was released yesterday but users like myself found they had to uninstall and reinstall the app to get the features to work. There seemed to be an issue with the previous version, but with v1.0.7 now available to download – and working well for all users apparently) you can get all these new features by updating through Google Play.

The app has proven popular with NSW residents, racking up between 50,000 – 100,000 installs, quite impressive for an app that was only launched in October last year. If you haven’t already got either the notification or the update, you want want to head over to Google Play and see if it is already available via the link below.

The website, which I use more than the app, is still badly broken you can only select 1 fuel type at time. Not good if you’re checking a couple of types for different vehicles. It means you have to do each search separately and sequentially – a pain.

It’s even worse if you have a diesel vehicle. There’s 3 types of diesel. My car can use all 3. But I have to do 3 searches to see the different pricing. A complete bloody pain.

Please don’t say “based off” . . that’s what the Americans say. The correct term is ‘based ON’. Just saying.

Still hanging out for the option to select multiple fuel types. I can select multiple servo brands, but still can’t select both Diesel and Premium Diesel simultaneously to see what’s cheapest in my area.

Why are there no Victorian apps?

Quote “Now you can avoid tools and highways”. Tools? The ones that fall of a workers ute?