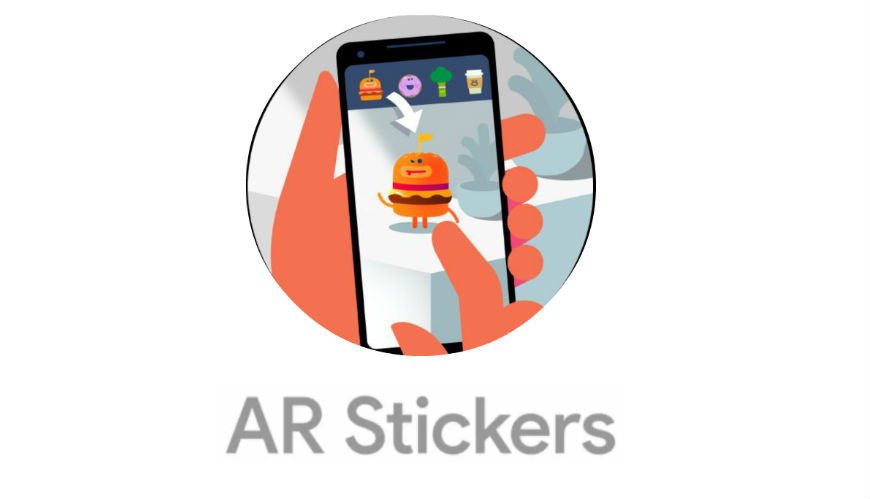 Google announced that they would be delivering new AR Sticker packs for the Pixel camera after turning on the Pixel Visual Core for Pixel 2 phones the other day. The Google Camera app is now prompting you to install those sticker packs and try them out.

There are two sticker packs that you’re being prompted to install, the Winter Sports and Blocks AR sticker packs, both of which are available now to download on Google Play.

You don’t need to know where in Google Play to download them, simply tap on the icons with the red dots on them in the AR Stickers menu in your camera app to be prompted. You will of course need the AR Stickers and ARCore apps installed on your phone to get them up and running though.

If you want to have a play, jump in and download the sticker packs on your Pixel and see what scenes you can create. 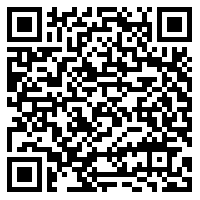 I can’t believe that folks are not talking about the fact that these are being added as separate downloads! Surely this suggests that third party sticker packs far away! Maybe even an SDK/developer access! Pretty exciting if you ask me!