Home News and Editorial Here are the winners of the European Google Play Indie Games Contest...

Google is very much about promoting independent developers, with annual competitions held in both the US and Europe to encourage Indie developers to create great content. The latest contest, which was announced in October last year, has now ended and Google has announced a winner, some runners up and other notable entries.

The announcement was made at the Saatchi Gallery in London where 20 developers gathered to hear the results of the competition. The contest was judged by luminaries from the development community including developers, investors and of course Googlers.

An overall winner was chosen, with Bury me, My love from Playdius taking out the prize which includes a 25,000 EUR voucher from Chartboost for social media marketing, a 50,000 EUR voucher from Bidalgo to further promote their game and promotion from Google in the form of an Android Developer Story video and promotion from the Android Developer/ Play developer marketing channels and the big one – a trip for two to attend GDC San Francisco 2018

So, here’s the details: Bury me, my love

A reality-inspired interactive fiction designed for mobile phones. It tells the story of Nour, a Syrian woman trying to reach Europe in hope of a better life. 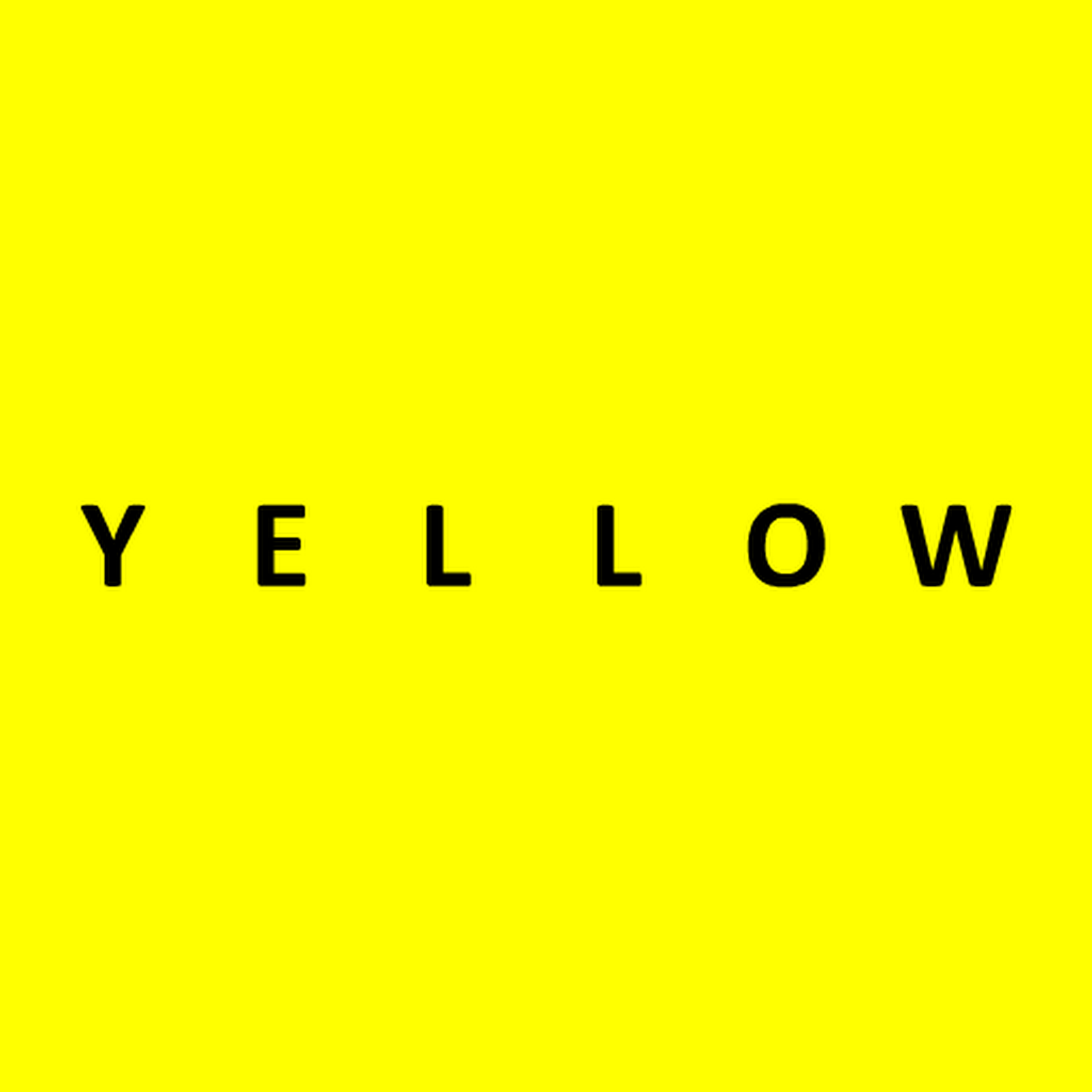 A puzzle game for you! A love letter to a marvelous colour and to the little wonder called touchscreens. Warning: very yellow!

As well as these winners, there were notable entries with Google listing seven other entries which made it into their top 10. Those entries are:

I’m always on the lookout for new games to try out and this list should keep me busy for the next little while. Check them out on Google Play and see what you think.