Home News and Editorial You can watch the original Stargate movie on YouTube for free to... Stargate fans will be excited for the upcoming launch of the Stargate: Origins series, but if you need to catch up with where it all began you can watch the original movie on YouTube for free right now.

There’s some limitations with the offer, it’s only in 480p so it doesn’t look great if you cast it to a large screen, and it’s likely only going to be available for a limited time. If neither of those bother you you can check it out on YouTube right now:

The appearance on YouTube is thanks to Stargate Command, the home of all things Stargate including the original SG-1 series and the follow-ups including Atlantis and the short-lived Universe series and the two movies from the series. You will find all that content, plus the new Stargate: Origins series on the Stargate Command website, or in their Android app which lets you ‘Gate Cast’ to Chromecast compatible targets.

The cost of the season pass for Stargate Command which includes all this content looks to be $27.99AUD which appears to be a one-off fee to access all the series plus the three Stargate movies, forums and more including behind the scenes content.

You can see the video above, or check out the Startgate Command website for more great content including forums. 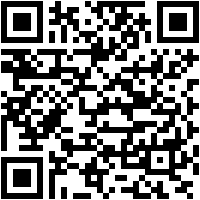 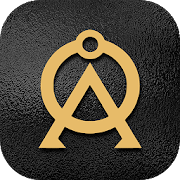 Important information about the All Access pass
“The All-Access Pass expires on May 15th 2018 at 11.59.59pm US Pacific time”. So $30 for what is now less than a month of access.