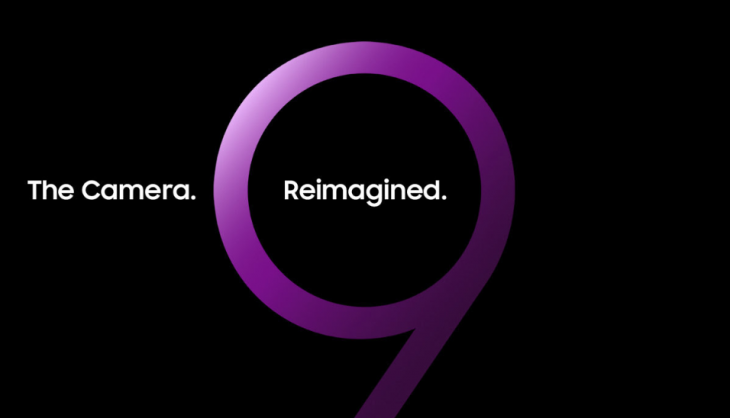 Samsung’s launch of the Galaxy S9 later this month is one of the biggest launches in the Android landscape, Samsung is well aware of this and has begun teasing the phone with three new videos.

There are three videos which have gone up today on their Korean YouTube channel, two focusing on the camera while a third seems to tease the 3D Emoji feature that was talked about yesterday. The first two videos show different aspects of the camera, the first seemingly referencing low-light performance, while the second seems to point at being able to capture action footage. We’ve seen reference to variable aperture and slow-moton when it comes to the S9 previously, so great performance in these areas is no surprise. Here’s the two videos:


The third video seems to be camera focused, but watch the end of the video where the face of the star of the ad, who emotes rather expressively throughout the 15 second video, morphs into what appears to be an animated version of himself.

We’re not far away from seeing exactly what Samsung has to offer with the Galaxy S9, and you too can see it live if you’re willing to be up at 4am on February 26th. If not, you can check it all out here on Ausdroid. We’ll be in Barcelona for the launch of the Galaxy S9 and we’ll bring you all the details.