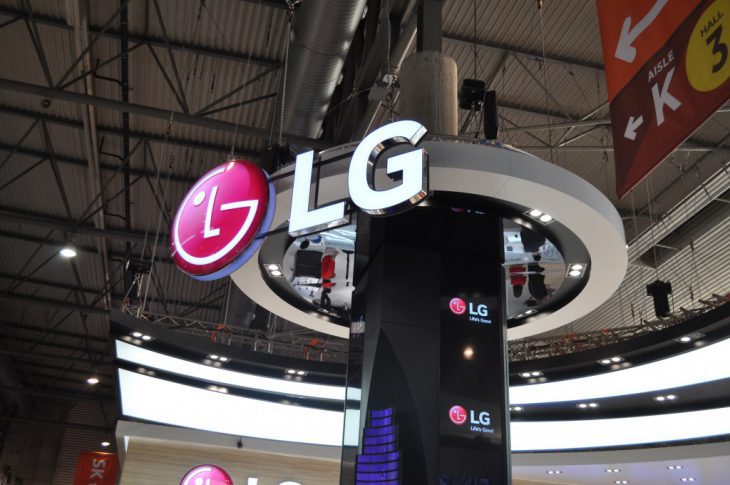 LG has this year advised that they would be scaling back their mobile phone launches, and it seems that scale back means holding off until June when the next flagship level handset will appear.

According to a report on Venture Beat, the Korean manufacturer is working on a new design for the next phone – codenamed Judy – that won’t be a ‘G7’.

The phone will be a new design which features the same 18:9 aspect ratio ‘Full Vision’ style display we’ve come to know and love, though they will be using a new ‘MLCD+’ display that will include a white sub-pixel in the RGB matrix. The display will be lower power (by 35%) and brighter (capable of 800nits).

Internally, a Snapdragon 845 is expected with 64GB of internal storage, 4GB of RAM and dual rear cameras with f/1.6 aperture behind their Glass lenses. The phone will be ruggedised with an IP68 dust/waterproof rating and Mil-Spec construction. The phone will also include stereo speakers and support HDR10. Wireless charging will also be included.

The phone will also be coming with the newly announced Voice and Vision AI enhancements which we should see launched alongside a new handset at Mobile World Congress in just over a week.