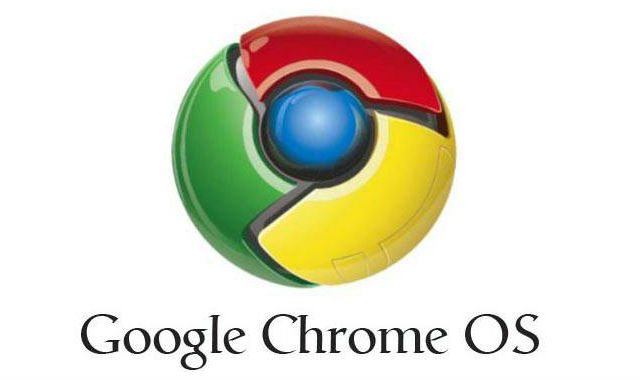 Chrome OS on tablets is a highly exciting prospect and with convertibles filling the gap at the moment, Google has incentive to add functionality. The latest feature to appear in the stable channel is support for Split screen in tablet mode.

The split screen support in Tablet Mode has been in testing in Developer, then Beta channels for some time but is now available for all in the Stable channel. There is one important rider for this feature debut – it only works with Chrome OS windows, not Android apps or Progressive Web Apps…yet.

To enable split screen apps in Tablet Mode you’ll need to enable the flag for it by going to chrome://flags/#enable-tablet-splitview. Once enabled and you’ve restarted Chrome, you can tap on the Overview/Multi-tasking button on-screen in the bottom right and then fling the windows you have open to either side of the screen.

It’s a neat trick, but something we’re eager to see given to Android Apps in Chrome OS given the growing availability of newer Chromebooks with support for Google Play. Still, it’s neat, try it out.