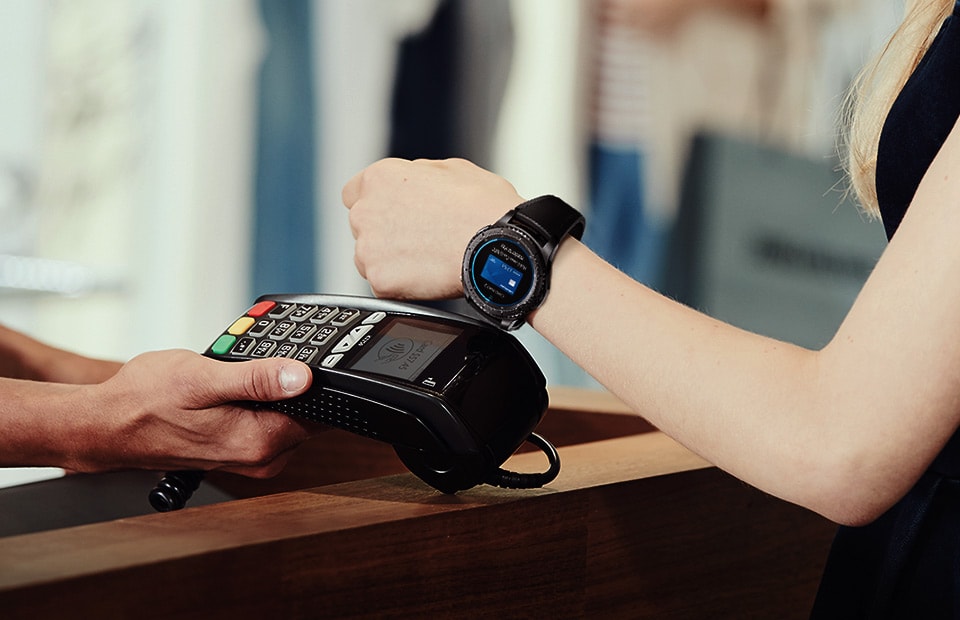 From today, Commonwealth Debit and Credit MasterCard holders will be able to add their payment cards to Samsung Pay, and make payments using their compatible Samsung smartphones and wearables.

“Samsung Pay not only provides users with a simple and secure way to pay, but it also allows users to load their loyalty cards to capture reward points at the point of sale, which lessens their reliance on a physical wallet,” said Garry McGregor, Samsung Australia’s director of IT and mobile.

“We’re thrilled to partner with Commonwealth Bank on Samsung Pay as this strengthens our shared commitment, that’s existed since 2013 with CBA’s Tap and Pay on the Galaxy S4, to develop easy-to-use secure and smart mobile wallet options for Australians.”

We’ve tried adding our Commonwealth cards to Samsung Pay this morning, and while it will accept the MasterCard cards, the verification feature on Android doesn’t appear to be working yet — meaning you can’t actually use it, yet. It’s possible that Commonwealth’s systems are taking a bit of time to catch up.

Not sure which CBA you are with but I’ve been using Android Pay for ages.

Finally! I was just looking at this yesterday. I quite like Samsung Pay. Has been reliable and easy to use on my Note 8 and gear S2. I’ve stopped using stocard as well and load my loyalty cards into Samsung Pay. It’s a one stop shop for me now.

CBA already has Android Pay support for a while now… why this is matter?

because those of us who have Samsung Watches, can now pay with it. Also, the payment technology on our watches allow us to pay on any terminal as long as it has the magnetic swipe…which is every terminal.

ERM Nope, CBA has had Android Pay for ages and Garmin pay more recently, so the article is slightly inaccurate.

Totally 100% wrong – I have been using the Android Pay app since late last year on my CBA accounts, it supports Mastercard but not Visa.

Hmm, so it is. My bad, they must have added it just after I got sick of waiting for them to add it and left CBA!

They announced that they would be adding it along with Garmin pay back in August / September 2017 and launched it around December.

Hasn’t this been available on Samsung pay for months already? I think I had used it when I had my Galaxy. Also I use it everyday with Android Pay since about as long as Samsung Pay so I’m not sure what this article is supposed to be about.