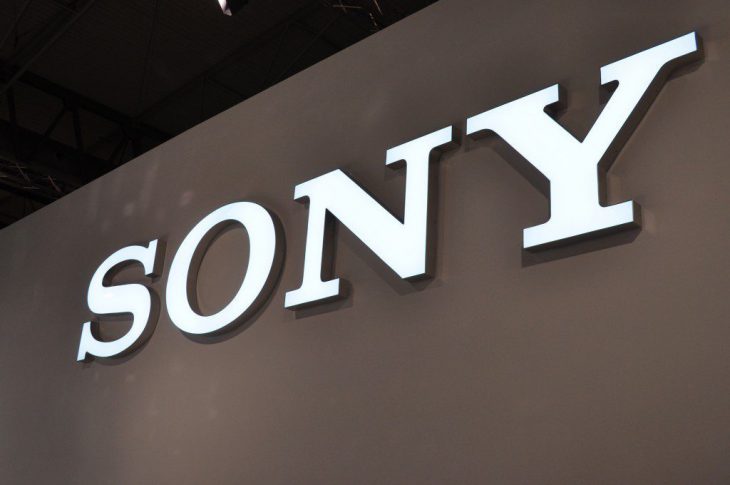 The upcoming Mobile World Congress expo in Barcelona is always chock full of new products and exciting announcements surrounding the mobile industry. Sony will have their press announcement on Day 1 of the conference and it seems we’ll have two exciting new handsets to check out.

Swedish Android site, SweDroid, has published details of the Xperia XZ2 and XZ2 Compact which they say will be announced at the event, which takes place around 6:30pm AEDT on Monday 26th of February. The specs and pricing are from a Swiss site, so pricing will be different when/if the handsets make it to market here in Australia.

According to the website, the Xperia XZ2 will feature an 18:9 aspect ratio, 5.7″ full screen display with Gorilla Glass 5 included for protection. The new 18:9 aspect ratio look has apparently been christened ‘OmniBalance’, with the phones having a slimmer, longer look to accommodate the new style of display.

Internally the phone will be powered by the Qualcomm Snapdragon 845 SoC with 4GB of RAM and 64GB of on-board storage (no mention of microSD Card). The Xperia XZ2 Compact will apparently have the same internal hardware, but a smaller 5″ display with a 2160×1080 resolution.

Both phones will likely not include a 3.5mm headphone jack (boo!), and the fingerprint sensor has been moved from being built into the power button on the side of the phone to the rear of the phone. The phones will also use the vibration engine (haptic feedback?) to power a new music feature for the phone, which sounds a bit exciting.

The Xperia XZ2 will be priced at €799 (about $1254 AUD), while the XZ2 Compact will be priced at €599 (about $940AUD). Sony has been quite good about keeping handset pricing down previously, so we may see sharper price points if they launch here. The expected launch date for the handsets will be March 6th, but we’ll likely hear more about this on Monday.

So when will it be in stores? Considering the S9 released at MWC and is in JB hi Fi now, I would expect a solid date at the very least

I’ve heard possibly this month, but Sony hasn’t said exactly when. They’re up on the SonyMobile Australia website now as ‘Coming Soon’ though:
https://www.sonymobile.com/au/products/phones/?cpint=mn_sonymobile_smartphones

Edit: To be clear, Sony Australia has said nothing about when exactly they’ll launch, I just heard rumours. Hoping asap, they’ve got some great specs (4K HDR Video and FullHD 960fps slow-mo!!) and the new full screen design is pretty decent.

bit of a bummer tbh although feeling vindicated about choosing the xz1c. i admired sony for not yielding to the no headphone jack/18:9 nonsense but i guess they could only hold out so long. and the fingerprint sensor move is just baffling, the side mounted one on the xz1c is *incredible*.

If only my XZ wouldn’t overheat. Sony software is great (low impact…cough cough Samsung), I’ve been on Oreo since before Christmas. But I just can’t rely on it. It isn’t made for the Aussie climate. Of course it grinds to a halt when overheated. I take a couple of photos and it needs to shut the photo app to cool down. If the reliability and heat dissipation were improved in the Sony’s, along with this 18:9 screen on the Xz2, it would be a no brainer.

It’s good that they retained the jack. Some stupid grouo of people who complains about battery life yet wants Bluetooth buds or headsets. I just dont understand their way of thinking.

The headline seems to have a bit of a stutter.