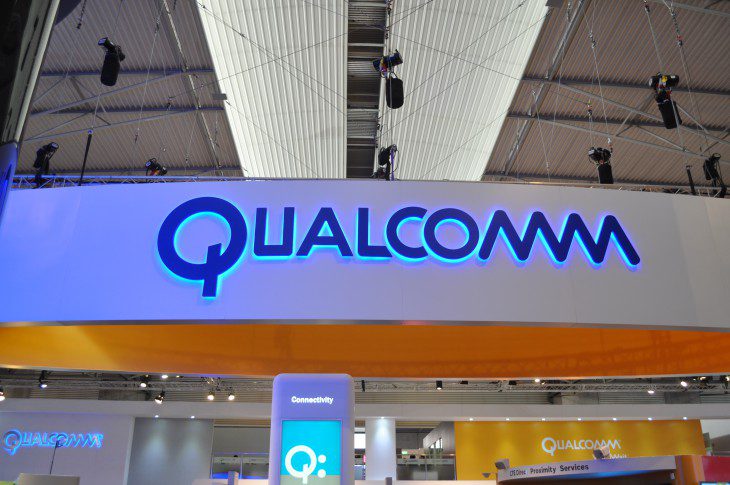 Although we know a little about Qualcomm’s upcoming Snapdragon 845, it seems there’s more to go with Qualcomm announcing the chipset will also include support for Broadcast Audio, allowing the chipset to stream audio to multiple Bluetooth devices at once.

Qualcomm says that Bluetooth Broadcast Audio is also supported on a range of their Bluetooth Audio System-on-Chips (SoCs) including the CSR8670, CSR8675, CSRA68100, with firmware updates able to be added to devices utilising these chipsets after sale.

While Multi-Room Audio is a standby of the Google Home (Mini/Max) and Amazon’s Echo line of devices, this Broadcast Audio solution could add another dimension to home audio setups.

Qualcomm will be showing off Broadcast Audio alongside other features at their booth at Mobile World Congress next week.