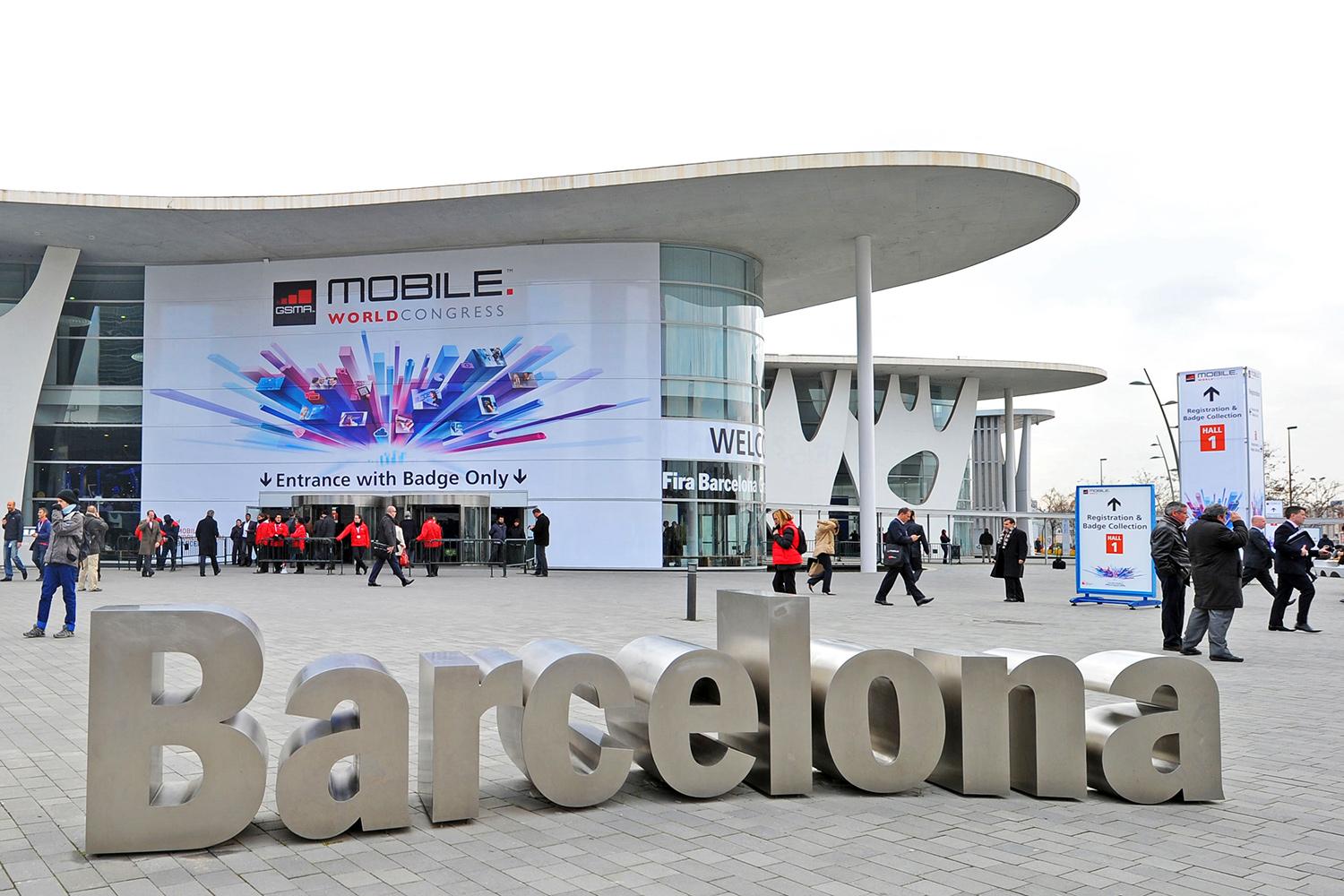 Mobile World Congress kicks off in Barcelona, Spain this week. Jason and Chris have flown out already and I’m sitting in an airport about to head that way myself. It seems we’re going to see lots of news surrounding Android Go, Android One, Assistant, Lens and Rich Communication Services (RCS) according to a blog post from Hiroshi Lockheimer overnight.

Mr Lockheimer promised that we’ll see the ‘latest from Google including Google Assistant and Lens’ as well as more on Rich Communication Services (RCS) announced at Mobile World Congress, as well as ‘the first set of Android Oreo (Go edition) phones’ as well as ‘news from our partners about some great new Android One devices’.

The news surrounding Assistant and Lens is only briefly mentioned in the blog post, but it would would possibly mean an expansion of Google Assistant to more countries. Google teased the expansion of Assistant at the DNI (Digital News Initiative) summit in Amsterdam earlier this month where they showed a slide showing support for Assistant in 38 more countries and 17 more languages could be coming this year.

The Google Lens news is likely that we’ll be seeing Lens available in Assistant on more devices, but we’ll have to wait and see for more news on that.

As far as Android Go is concerned there are plenty of rumours that we’ll see new handsets running the ultra-low intensity version of Android announced at Google I/O last year. Android Go (Oreo) launched late last year for smartphones with 1GB of RAM or less, and we’ve progressively seen versions of Google apps for these phones appearing in Google Play, as well as lower resource intensive apps from Twitter, Facebook and more appearing as well.

We’ve heard rumours of Micromax, Nokia and more announcing Android Go powered handsets this week, so we’re keen to see what a sleek, optimised version of Android will do on recent, but still well priced hardware.

In terms of Android One, with the latest move towards higher end, stock Android devices launching from HTC and Xiaomi last year, we’re hoping to see a lot more in this vein at Mobile World Congress. There’s not a lot of hints at which manufacturers will be announcing Android One powered handsets, but there are a lot of manufacturers heading to Spain this year so we’ll check them out as they appear.

In terms of RCS, we’re hoping to see announcements from our local carriers, but nothing as yet has appeared. We saw Telstra launch their initial support for RCS late last year on Samsung handsets, and we’ll be sure to ask about any updates on this for other handsets.

We’ll be bringing as much news to you from Spain as we possibly can, and if you see something you want to know more about then let us know on our social channels or in the comments.

Please DO hit up the carrier’s about the fragmented rollout of RCS messaging! So pissed Telstra are the exclusive carrier of the Pixel 2 yet only support Samsung devices with no time frame or reason given.

Then there’s Vodafone that support RCS in other countries but not Australia?? I would change carrier’s for RCS support

Believe me I’m on them and will continue to do so.

RCS has been very underwhelming as carriers are dragging their feet as usual. I don’t believe there’s a benefit to them so there’s no real rush for them to do anything about it. The word is Google can bypass carriers that don’t support RCS and run RCS on their end and interlink the whole thing, with, or without the carriers support. I don’t know if it will eventuate, and how angry carriers will get, but I have no doubt Google can do it if they want to. I don’t think carriers expect to make any money off SMS these days… Read more »

Google posted about RCS in their blog today and after that I’m less optimistic about them going around the carrier’s now. I don’t really understand why Apple can go around carrier’s with iMessage but Google won’t? iMessage has been around since 2011 and Google still haven’t got it together..

At least Telstra have committed so hopefully the other carriers will follow in Australia at least. The state of RCS in the US is a mess though

The Pixel range isn’t even available from all carriers. That says it all.

Apple has superior negotiation power as all carriers want to sell the iPhone. Android unfortunately doesn’t have this luxury.