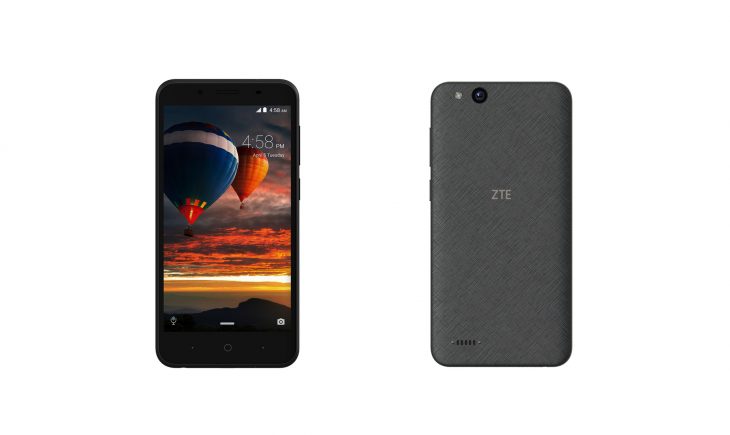 Besides launching the Blade V9 series in Barcelona today, ZTE will also be launching the Tempo Go, a budget device powered by Google’s new Android Go operating system, based on Android 8.0 Oreo. It’ll launch in the US for USD $79.99 (a touch north of AU $100).

The specs might not be much to write home about but the Tempo Go is exactly the kind of device that Android Go was made for.

A trend we’ve seen emerge in this area of the market that’s causing some concern is a complete lack of biometric security – like other Android Go devices launching at Mobile World Congress, there’s no fingerprint sensor and no face unlock features to be seen.

The Tempo Go appears to be focused on the US market, so we’re not sure whether it will even come to our shores. ZTE is saying the phone is now available, although they are yet to activate the page on their US website.

We are keen to see how the Android Go handsets launched so far (Alcatel, HMD/Nokia and now ZTE) fare in the market and are looking to get some hands-on time with the phones while we’re here at Mobile World Congress.

Ausdroid is attending MWC with sponsorship from ZTE and others.