Home Smart Home and Wearables Around the Home Samsung to bring their Bixby speaker to market in the second half... 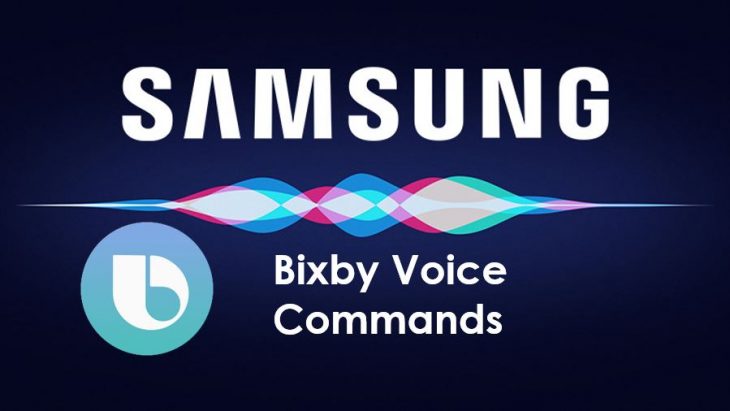 Smart speakers are all the rage at the moment and we cannot see that abating given the connected home and life that is seemingly the future. Samsung have been rumoured to be releasing a Bixby-powered speaker since the middle of last year and today they have gone on record and given a time-frame for its release.

In an interview with the Wall Street Journal during the launch of the Galaxy S9 at MWC 2018 it was revealed that Samsung expected to release their new speaker to the market in the second half of 2018. Rather than go for the mass market such as Amazon Echo and Google Home (minus the Max) devices Samsung are aiming for the top end of the market:

When I introduce the first model, I don’t want to give the impression that Samsung delivered another affordable mass model. I want to focus on more premium. DJ Koh, CEO of Mobile Operations, Samsung

There are already a few Google Assistant powered speakers near that high end of the market now that we are seeing traditional speaker companies jump onboard. Add in Sonos with their Alexa (and hopefully soon to be Google Assistant) toting Sonos One and of course the Apple HomePod and you can see the space that Samsung will be playing in.

The reviews for the HomePod’s smarts have been less than flattering due to it’s lack of integration into anything that is not an Apple product would surely concern Samsung as they would love to keep people in their own ecosystem, and let’s face it, Bixby is a long way from being as useful as Google Assistant (and even Siri). If Samsung make it a Bixby-only speaker I think they could have trouble moving them.

With the speaker not expected to arrive until the second half of 2018 Samsung will be behind the 8-ball well and truly by then: not only will Google and Amazon have another year of smart assistant integration and data under their belts but the speaker companies will also have another year of perfecting how to integrate their high end sound with these digital assistants.

Time will tell but if Samsung want to make a splash in this segment they need to get a wriggle on.

How do you think a Samsung Bixby-powered speaker would fare? Do you agree with my analysis?