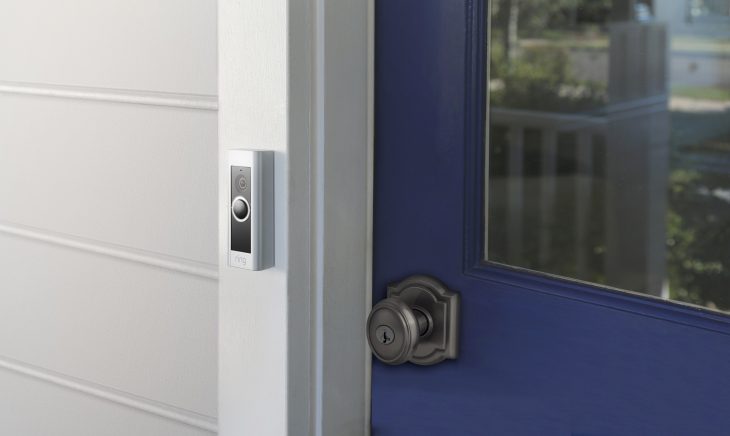 Ring are one of the most popular video doorbell makers on the market and have recently expanded their product line into other home security products. Today it has been revealed that Amazon have purchased Ring supposedly for over a billion dollars.

After GeekWire got wind of the deal they reached out to Amazon and received firstly a statement from a Ring spokesperson:

We’ll be able to achieve even more by partnering with an inventive, customer-centric company like Amazon. We look forward to being a part of the Amazon team as we work toward our vision for safer neighborhoods.

Amazon also released their own statement to GeekWire:

We’re excited to work with this talented team and help them in their mission to keep homes safe and secure.

For Amazon who are looking at more ways to make delivery easier and less of a burden to shoppers this seems like a great deal. They would be able to somehow use Ring to allow identification of their delivery staff and allow delivery of packages easier. Amazon are expected to allow Ring to run as per usual but with the added integration of Amazon services.

What does this mean for Australia? Amazon are only in their infancy here and Ring, while popular, have not hit the heights that they have in the US just yet so we expect any new developments from the two companies to be well and truly tested in the US before arriving here.

The deal will allow Ring to have a lot more security (pun intended) in their development knowing that they have the weight of Amazon behind them so we hope to see some great innovations in the future.

Sounds like a logical step for Amazon and I think they may have gotten a bargain.

I foresee deeper integration with Alexa, potentially to the exclusion of Google Assistant, Apple Home, etc. Interesting times ahead.

That is always the fear with all of the IOT home automation that not everything will work with every other system and potentially in this case items that may now work lose the ability to become exclusive to X platform.