Home News and Editorial OnePlus is offering an update to the OnePlus 5 for HD Video... 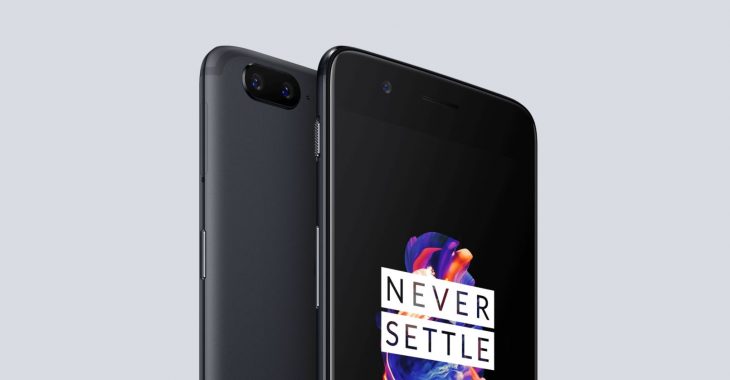 The OnePlus 5 was in my top two phones of last year and there is a good reason why. It ran a super fast skin, was developer friendly, up-to-date with its software and a good looking phone. It doesn’t however support HD Video from a variety of services, but it will – if you send your phone back to OnePlus to get an update.

The omission of HD Video compatibility stems from the omission of the Google’s Widevine L1 Certification. This certification is required by Hollywood studios to be able to stream HD content from DRM protected services — yes, DRM strikes again — such as Netflix, Google Play or Amazon Prime Video. This omission affects not just the OnePlus 5 but also the 5T, the 3 and the 3T, as well as other handset manufacturers such as ZTE’s Axon 7 and more.

As you would imagine the streaming of HD video is flawless on Google’s own devices such as the Pixel phones but all is not lost. OnePlus have announced that they are rolling out a program to update the OnePlus 5 and 5T to add support for Widevine Level 1.

The kicker is that this update is unable to be performed OTA or a ROM install by the user due to the “security processes involved with updating the devices” and instead needs to be completed physically by an authenticated PC. At this stage the solution OnePlus have designated that must occur for a handset to be updated is for the user to send the phone back to OnePlus for them to update it.

OnePlus have stated that they are:

covering the courier costs for OnePlus 5 and OnePlus 5T customers who would like the update, as you will need to send your device to us to update. We have a process in place which means we’ll have your handset back to you in no more than five working days from when we receive it.

Unfortunately the not so fine print says that these costs are covered for their service regions: North America, Europe, India and China. Did you happen to see something missing here? Yep, Australia. OnePlus officially sold their devices to Australians promising them full warranty and service coverage. Unfortunately it doesn’t seem that this issue/omission fits under their service or warranty — technically it does not as the phone should still function as well (if not better due to the upgrade to Oreo) than it did when purchased. 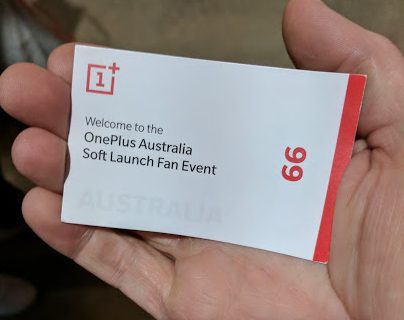 Of course, what type of website would we be if we did not reach out to OnePlus for their proposed solution (if there is one) for Aussies who purchased a OnePlus 5 during their soft sale last year. We spoke to a OnePlus representative in person at MWC 2018 who said that they’re

Going to look into what they can do with respect to customers from outside of the designated markets — sending their phones in at their own cost in order to be updated.

I’m am not sure that Australia could be considered outside their designated markets as they did officially sell their OnePlus 5 phone here (albeit with a European ac adapter) — sure the 5T, 3 and 3T never made it here officially but the 5 did, albeit through a soft sale. Even though the issue is unlikely to affect many users, for a company that has done well marketing to enthusiasts and fans this is not an ideal solution if they ever want to keep that trust they have developed here and sell permanently into Australia.

I never noticed this issue on my OnePlus 5 and only recently noticed it on my 5T. All things considered the OnePlus 5T is still my second best phone around at the moment (until we check out all the new offerings from MWC and beyond) and only just. It is a toss up which phone to carry between it and the Pixel 2 XL.

We will continue to monitor the solution and how it affects Aussies going forward and will let you know more we soon as we do.

What are your thoughts on this? Do you need this certification? Will this make you reconsider purchasing from OnePlus in the future?

I can only see a similar future for music as the music industry will want to push for DRM in the USB-C audio standard. That’s why getting rid of the 3.5mm jack is a bad idea.

Nope don’t need this certification. HD on a small 1080 screen not needed as it looks good already. I don’t need specs for the sake of the spec that is why I have this phone, I have an amazing phone that is fast and looks amazing and does all I need and more but does not cost the earth.
I would not even think of buying another brand unless something drastically changes at oneplus or other manufacturers.

But what about if you want to view the content by chroemcasting it to a nice big telly, rather than watching it on your phone?

I usually ask Google to play something for me anyway.